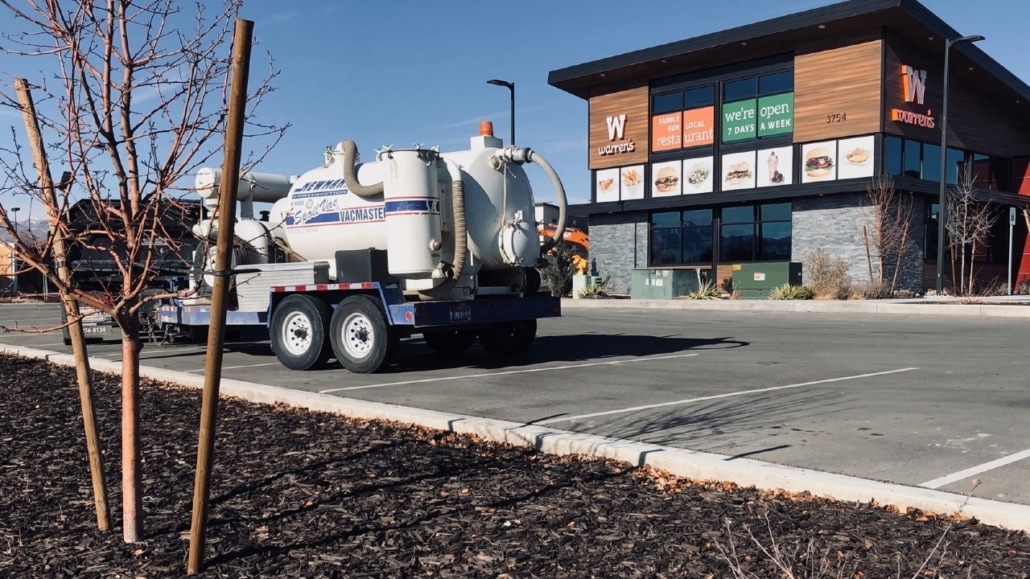 A man installing underground electrical lines was electrocuted on Monday, January 4, 2021. According to KSL news, the deceased, Shaun Robertson, 50 years old, was working at a project at 3754 W. 11400 South in South Jordan around 9 a.m. when the fatal electrocution happened. According to witnesses who were at the scene, they saw a “flash” while at the same time hearing an explosion. Although the witnesses did not see Robertson at that time, the police were later able to locate him. According to South Jordan Police Sergeant Eric Hill: “It is extremely unfortunate that he was here working and doing his job and had an unfortunate accident.” By reports, around 2000 customers also lost their power at the same time of the fatal accident.

Following an unfortunate event like this, questions need to be asked as to why this happened. These questions should include:

Legally speaking, when you’re injured at work because of your own fault or that of a co-worker, you can make a workers’ compensation claim. However, if someone besides an employee was responsible for the injury, or in this case, if someone negligently allowed the lines to be energized, then you could go outside the financially-restrictive workers compensation scheme and make an additional “third-party liability claim” as well. The family of Shaun Robertson would be well advised to speak with an attorney to see what legal rights and remedies they might have in this electrocution case.