A man from Orem who teaches at UVU has been charged with 2 counts of voyeurism and 10 counts of electronic communications harassment. According to Gephardt Daily, prosecutors have charged Jarom Christopher Brown, 37-years-old with harassing a woman who had intimate relations with him and who afterwards threatened to publish the video of their encounter. Based on Brown secretly recording their intimate session(s), Brown is charged with 2 counts of voyeurism. It is unknown if the female victim was a student of Browns, but if she was, that would certainly be an ethical violation prohibiting a professor in having these types of relationships with students. 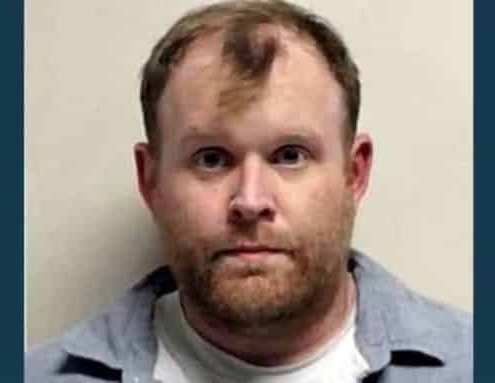 The big take away is that even if the encounter(s) were arguably “consensual,” such that the suspect is not being charged with sexual assault or sexual abuse, the perpetrator of harassment can still face charges if they use the encounter to threaten, intimidate, or frighten their victim. Under Utah Code 76-9-201, Electronic Communication Harassment is criminal and is chargeable as a second-degree misdemeanor.

What’s interesting about this statue is that harassment via text messaging doesn’t even have to be sexual in nature for it to qualify as harassing under the statute.  All that’s required is that the suspect use an electronic device with the “intent to intimidate, abuse, threaten, harass, frighten, or disrupt the electronic communication of another.” There are some other requirements, but the statute seems to cast a wide net in catching people who are now using their phones with the intent of harassing another, opening the door to prosecution on sex cases that may be hard to prove lack of consent on.

Even though I suspect the sexual behavior was not entirely consensual (particularly if the female victim was a student), the suspect got himself in further trouble when he videoed the encounter without permission. This is a violation of Utah Code 76-9-702.7 . Under this statute, a person is guilty of voyeurism if they secretly record a portion of someone’s body where the victim of voyeurism has a “reasonable expectation of privacy.”

If you feel you have been a victim of unwelcome sexual assault, even if the perpetrator is claiming the encounter was consensual, you still have rights and potentially a claim for civil damages against your harasser. Give us a call today to discuss your specific case for free.

Ron Kramer is a Utah lawyer committed to helping those that have been sexually abused or exploited. He can be reached at ron@ronkramerlaw.com.