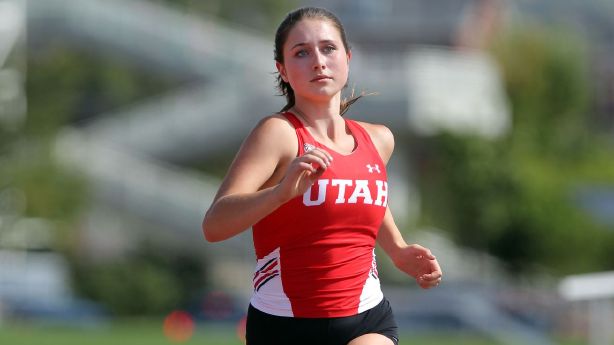 The Utah House, by unanimous vote, recently approved a $13.5 million settlement in the Lauren McCluskey case. According to KSL News, the state, through its insurance company, will pay $10.5 million to the McCluskeys, with the University of Utah contributing another $3 million, which will be paid to the Lauren McCluskey Foundation. While the house has approved the settlement, the Senate still needs to give its okay. In voting on the settlement, Rep. Francis Gibson, R-Mapleton commented “This amount of settlement never will return a young lady to her family, and that is something that’s tragic and said.” Once the Senate approves and the money is paid over, the McCluskeys, through their attorneys, will dismiss the pending lawsuit “with prejudice.” While the state and University will be paying over millions of dollars, they are doing so with the caveat that they are “not admitting liability.”

Legally speaking, the state and University would not be paying over millions of dollars for nothing. Obviously, the state and legislators feel like they have significant exposure to a large verdict and feel they have no choice but to pay a significant amount of money to conclude the lawsuit.

The main claim, as I understand it, is that the University and its police department were negligent because they failed to take prompt, remedial action when McCluskey, a 21-year-old communications major from Washington state, told the police she was being stalked. In fact, she told them repeatedly and even identified the suspect, Melvin Shawn Rowland, 37-years-old. In short, she gave them plenty of notice. Sadly, the police were dismissive of her complaints and left McCluskey to deal with the predator on her own.

In my opinion, this was not only a dereliction of the duty the University police has to its students but a betrayal of the trust the University students put into this state-funded police department. Rep. Merrill Nelson described the sentiment well when he said: “I think we can simply agree that this was a terrible tragedy for everyone involved, that we all regret what happened. All we can do is look back and see what we can learn from it.”

Ron Kramer is a personal injury and wrongful death lawyer practicing in West Jordan and throughout Utah.