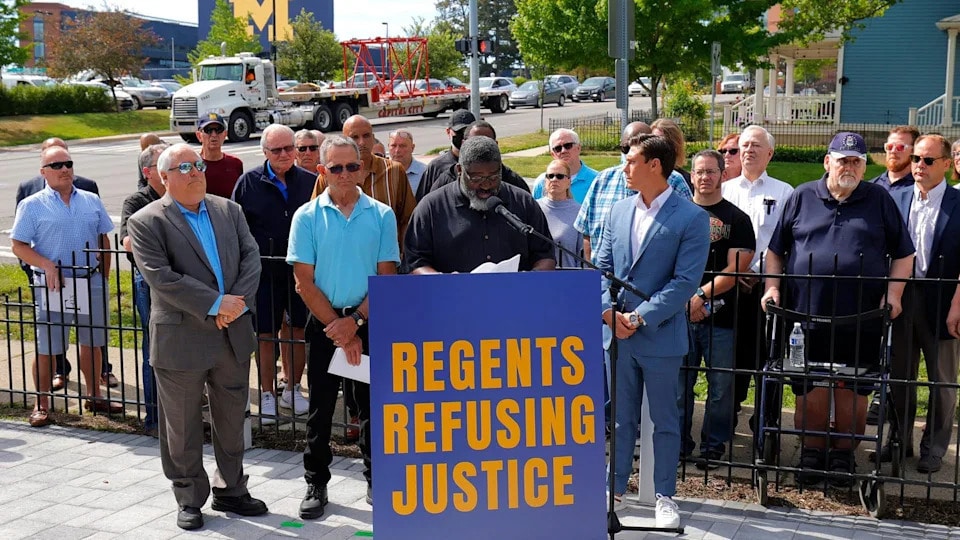 Following a court-ordered mediation, the University of Michigan has agreed to pay $490 million to resolve over a thousand claims of sexual abuse involving one of its doctors. According to the New York Times, Dr. Robert Anderson is accused by over a thousand male and female students of sexually abusing starting in 1968 and continuing through 2003. The agreement, which is believed to involve the largest number of students at an American university, came three years after one of the victims, Tad Deluca, a former Michigan wrestler, wrote to Michigan’s athletic director informing him of sexual abuse he received. Of the $490 million that has been pledged, $460 million of the proceeds will be available to the over 1050 claimants. The rest of the settlement, $30 million, will be earmarked for future claimants who have until July 31, 2023, to opt into the settlement. The proceeds will be paid from university reserves and from insurance contributions.

The record sadly shows that the school had received complaints of Dr. Anderson’s misconduct prior to 2008, the year Dr. Anderson died. And they did nothing about it. The complaints received told of molestation that students received during physical exams that Anderson conducted, including an unnecessary pelvic exam for a woman who complained of a sore throat! It was only in 2018 that the school took the complaints seriously and a criminal investigation ensued by the Washtenaw County prosecutor, who ultimately closed the case without prosecution.

The investigation, however, led to an independent investigation commissioned by the University, as well as private litigation by victims, that led to a full-blown inquiry into what had taken place. During the investigation, the university learned that complaints had been received as early as the 70’s and that the complaints showed a “pervasive, decades-long, destructive pattern of sexual misconduct.”

This settlement is a group of three large settlements against American universities over the past four years alleging sexual abuse by university doctors. One of the other settlements involved 700 students from USC which settled for $852 million in 2021. The other large claim involving 300 students was against Michigan State University and settled for $500 million in 2018. And in December 2021, a $380 million settlement was inked against the USA Gymnastics for abuse by its team doctor.

These settlements all underscore the damage that doctors can inflict on their patients when they sexually abuse them. It also highlights the need for oversight to make sure doctors are following their ethical obligations to appropriately treat their patients. Most importantly, these settlements highlight the need to take victim complaints seriously and not brush them under the rug. Not every victim will have audio-visual or written evidence they were abused. They will usually not have DNA evidence linking their perpetrator to the sexual assault. Still, victims who complain of sexual abuse events can collectively paint a picture that can be compelling in telling a story of a sexual predator’s conduct.

Legally speaking, victims of sexual abuse have civil claims against their perpetrators and the organizations that employ them for the harm they receive because of illegal and inappropriate touching. If they remain silent, however, they will be unable to help themselves or future victims from an unrestrained sexual predator who will continue his/her advances until someone steps in to stop them.

If you have been a victim of sexual abuse, the first place to start is by reporting the conduct to law enforcement as well as the perpetrator’s supervisor (if there is one). Even though the local prosecutor may not prosecute the case, your complaint may very well be the first notice to them that something illegal is brewing, which will only benefit others that come in down the road with similar allegations.

Ron Kramer is a civil sexual abuse lawyer practicing in West Jordan and throughout Utah.