Three Reasons I Turned Down a Recent Car Crash Case 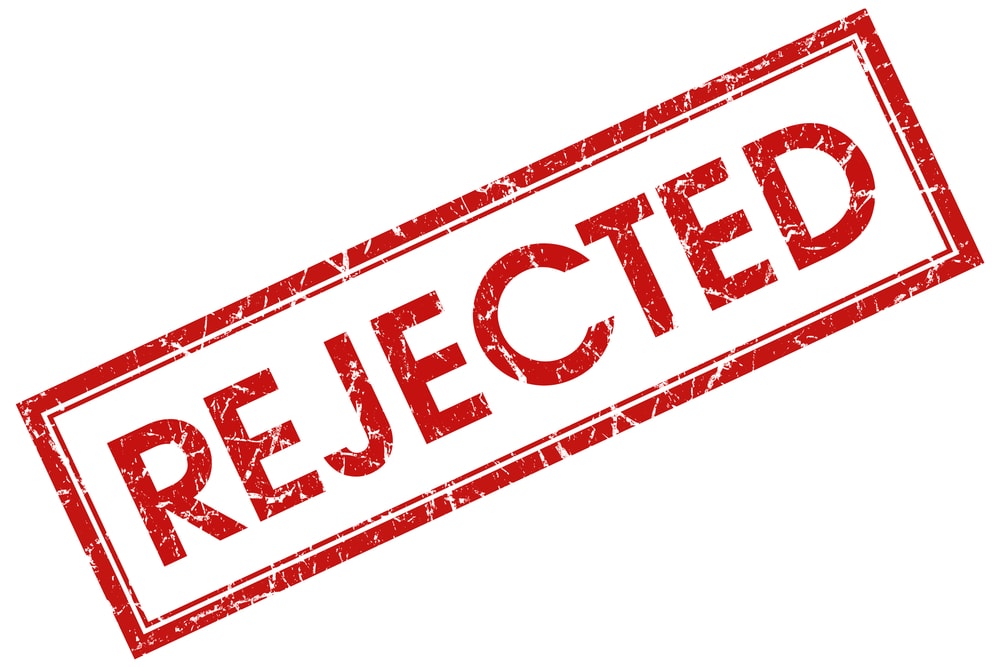 I met with a woman and her young child the other day. They had received our name from a local chiropractor following a car crash that she was in. As I met with her in our “train room,” where we keep a circa-1990’s Thomas the Train set, we talked about the facts of this crash. As she explained how things went down, I could tell that this was not an accident case we could help her with.

Fatal Problem No. 1: No police report. The first problem I noted with her case was that neither she nor the other driver she blamed for the crash had called the police. I’m not saying you can’t bring a claim without a police report, but when the case has other problems, this could be the final nail in the coffin. As I have told clients in the past, a police investigation helps keep people honest. Those that are inclined to fudge on the facts will be less likely to do so if there is a police officer taking notes. Without a police report, we also had no way of documenting where the crash happened. If we wanted to go to the scene, how could we get confirmation that we are really there? On a police report these days, the police will put GPS coordinates on the report so you KNOW where the crash happened. There is no confusion. The police will also talk to witnesses and get their contact information. They will have the witness write down what happened. These statements are invaluable in piecing together the story.

Fatal Problem No. 2: The defendant is not telling the truth. As mentioned above, when the police don’t come to the scene, it sets up perfect conditions for mischief by the at-fault driver. While they may seem super cooperative at the scene and exchange information with you, when they leave and tell their insurance what happened, the temptation to fudge on the facts of the case may prove irresistible. In looking at this case, the woman told me that the other person was saying the crash happened opposite of how she described the crash. This side-swipe crash was already a little muddy, but when you add a dishonest party to the mix, the attorney is setting him or herself up for misery in dealing with the insurance company.

Fatal Problem No. 3: No witnesses. While a lying defendant isn’t always a bad thing, without independent witnesses to set the facts straight, it quickly turns into a matter of “he said, she said.” I almost laughed when after I asked her about witnesses, she pointed to her two-year-old child and wondered if he counted. I told her unfortunately not.

After hearing all this, I ended our meeting early and told her that we couldn’t help her with her case as we didn’t have the confidence that we would prevail for her. I told her that all was not lost, that she could still make a claim on her own insurance policy for PIP benefits, which provide a minimum of $3,000 for medical bills and $20 a day for household service benefits and lost wages of up to $250 per week. I encouraged her to keeping going to her doctor appointments and to give us a call if we could help her or a friend on a case in the future.