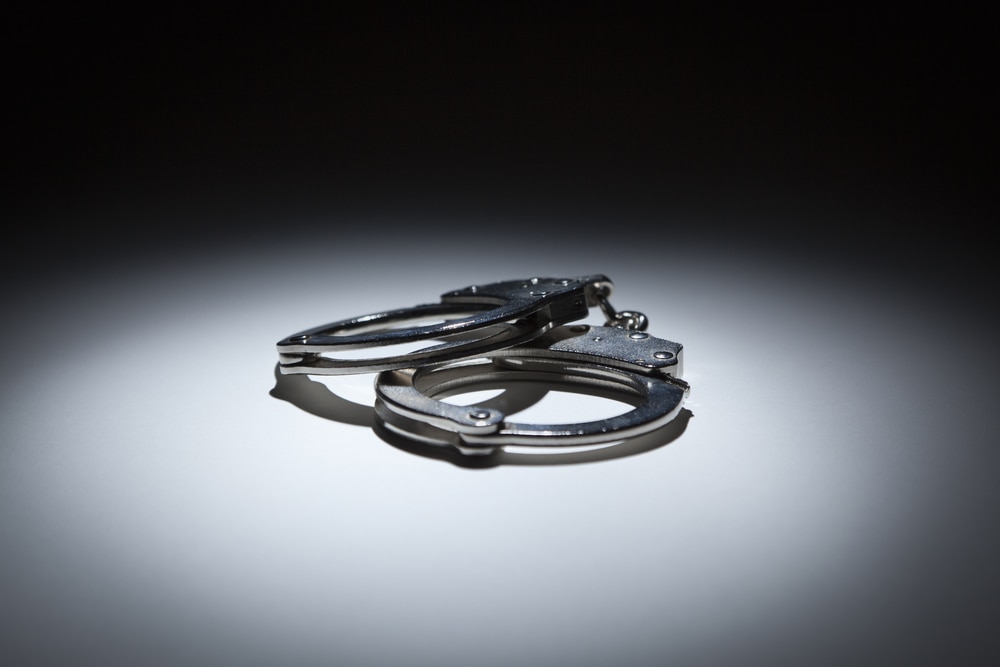 The manager of a convenience store near 8000 South State St. in Midvale, Utah, has been charged with sexual abuse of a 16-year-old worker. According to KSL News, the incident occurred on October 11, 2020 when the store manager, Chakradhar Thuta asked the teen to come into his office under the ruse that he wanted to help her get dog hair off her clothing. He then had her sit down to show her something on the computer and started to touch her thigh. From there, he told her to put a “Closed” sign on the front door and brought her into a back office where there were no security cameras. The real sexual abuse then started and the alleged pedophile has now been charged in 3rd District Court with forcible sodomy and two counts of forcible sexual abuse.

A Question of Consent. When the teenage victim was later asked why she “complied” or went along with the predator’s advances, she told investigators “she did not want to make her boss upset.”

Many could second guess her decision. They could say that when she was at the door putting the closed sign up, she could have run away. She could have forcibly told her manager “No.” It is likely that Thuta’s defense attorney will latch on to these and other possible scenarios to argue that the manager had the teen’s consent to engage in these acts. Just because she may not have forcibly said “No,” however, doesn’t mean she provided affirmative consent to these criminal acts. (He is still toast on any statutory rape charges.)

Affirmative consent is actually an issue that is being debated by this year’s legislature. In a bill advanced by Rep. Angela Romero, D-Salt Lake City, she seeks to narrow the definition of “consent” to protect more victims of sexual abuse. While the law allows the defense of “consent” to be the “get out of jail free” card, she is essentially proposing that anyone accused of sexual abuse be required to prove “affirmative consent” to escape prosecution. So no longer would a perpetrator be able to say that a victim never said “no” when they made their advances, they would have to affirmatively establish through words or actions that the other person gave their affirmative consent to engage in sexual activity.

Freezing Up Is Not Consent. Romero points to a recent incident involving Utah’s Elizabeth Smart, who was recently sexually assaulted on an airplane by a seatmate who put his hand on her upper inner thigh while she lay sleeping. Waking up and realizing what was happening, she says she “froze” because she was in shock and disbelief. While she never affirmatively said “no” to the conduct, she never gave her affirmative permission or consent for it to occur. It is this all-too-common scenario that Romero seeks to provide a criminal remedy for.

Civil law, particularly Title VII sexual harassment law, requires, among other things, that sexual assault be “unwelcome.” This definition, if adopted by Utah’s legislature, would aid in prosecutions against sexual predators. It certainly helps in the civil context.

Just Going Along with It Is Not Consent. Too often, women describe “freezing up” when they are sexually assaulted and just going along with the predator’s advances. For those who have a history of sexual assault or even abusive relationships, they may have learned that just giving in or being passive will help them get them through the experience quicker and more safely than fighting back. Others are concerned, particularly single moms, about losing their job and source of income if they resist. In the moment, these predators are unfairly putting women in the position of having to choose between their job and lifestyle and being sexually violated. Subconsciously, the threat of losing their source of income might seem a bigger threat to them than enduring creep’s sexual assault.

Many female victims of disgraced Hollywood mogul Harvey Weinstein describe going along with his advances and sexual assault as necessary as he was the “gatekeeper” to their career in Hollywood and someone who could blacklist them if they refused. This economic advantage can explain why so many women, even men, may subconsciously or even consciously feel like they have no choice but to go along with their supervisor/company owner’s quid pro quo advances. If this has happened to you, you’re in good company and should not be ashamed for not having a voice in the moment to affirmatively say “no.”

Civil Remedies. Legally speaking, women in the position of this teenager may have a claim against their company for failing to protect them when there were signs they were employing a sexual predator. (Victims will always have a claim against their perpetrator for sexual battery, false imprisonment and negligent and intentional infliction of emotional distress.) This means that when a company owner harasses and/or sexually assaults one of their subordinates, that employee will have a claim against them personally. Although Title VII of the Civil Rights Act provides a remedy against discrimination in the workplace, the Act also provides openings that often allow an employer to weasel out of being responsible when employees are sexually harassed and assaulted by its supervisors.

In this teen rape case, if the perpetrator is also the owner of the convenience store, the victim can bring a civil claim for monetary damages directly against him and seek her remedy in state court. Under federal discrimination law, however, the company needs to have 15 or more full time employees for a federal court to have jurisdiction. If the store is part of a large chain, such as a 7-11, then there would be jurisdiction to bring a claim against the store if other requirements are satisfied.

If you have been sexually assaulted, I invite you to call for a FREE consultation regarding your rights and potential remedies.

Ron Kramer represents plaintiffs in sexual harassment and assault cases as the lead trial attorney at Kramer Law Group in West Jordan, Utah. You can reach him at 801-601-1229 or ron@ronkramerlaw.com.

(Screenshot of West Valley City police video) Police body camera footage shows an interaction between a suspect and a K-9 on May 29, 2020.