Three family members are dead following a crash on State Road 50 near Scipio, UT on June 19, 2018. According to KSL News, the Bova family from North Carolina, were passing through Utah on a family vacation around 8:30 at night. According to reports, a woman from Sandy, Utah, driving a Porsche Cayenne SUV, had just passed a slower-moving vehicle on SR 50 and for some reason, delayed returning to her lane. The delay proved fatal as the woman’s SUV struck the Ford Fusion the Bova family was in. 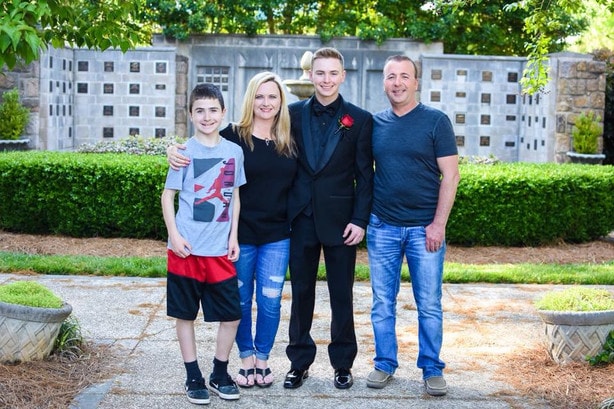 According to the UHP, the sudden impact caused the heavier SUV to flip on its roof and push the Ford backward. Both cars caught on fire after the crash. A passing motorist, who stopped to render aid, was able to cut the seatbelts off of the driver and 9-year old passenger in the SUV and get them to safety. The front seat passengers in the Ford, however, were said to have instantly died in the crash, with a daughter passing en-route to Primary Children’s Hospital and a second child who is said to be in extremely critical condition.

The bottom line is that this is a crash that should not have happened. Passing can be a risky venture and should only be done with extreme caution and when the coast is absolutely clear. Lines on the road will tell you whether passing is authorized in the first place. But even where it is allowed, you obviously must yield to cars that are coming in the opposite lane of travel. This is a time where you need to be extra vigilant to keep other motorists and you and your passengers safe. If there are distractions happening in the car, you need to stay in your lane until you are certain you can pass with safety. The fact that this crash happened in the victim’s lane of travel is proof that the SUV was in a spot it had not right being in. 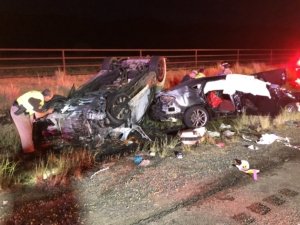 Legally speaking, there is a wrongful death claim against the driver of the Porsche for what I would call reckless driving. I would expect in this case that the insurance company for the woman would immediately offer up whatever limits there may be here – no attorney required here. As the crash happened in Utah, you would look to Utah law to see who would be a proper claimant. In this case, the surviving backseat child as well parents of the deceased adults, would have claims. Once the Porsche policy limit is paid (plus any umbrella or excess policies that the driver may have), then the underinsured coverage for the Bova family should pay its limits.

At the end of the day, I hope that this tragic event is a wakeup call to all who are in a hurry on back roads to be extremely cautious when passing. Unsafe passers are not only risking their own life but the life of innocents – including their passengers — who trust that other motorists will follow the safety rules that protect all of us in situations like this.

Ron Kramer is a personal injury attorney practicing law in Salt Lake County and throughout the state of Utah.