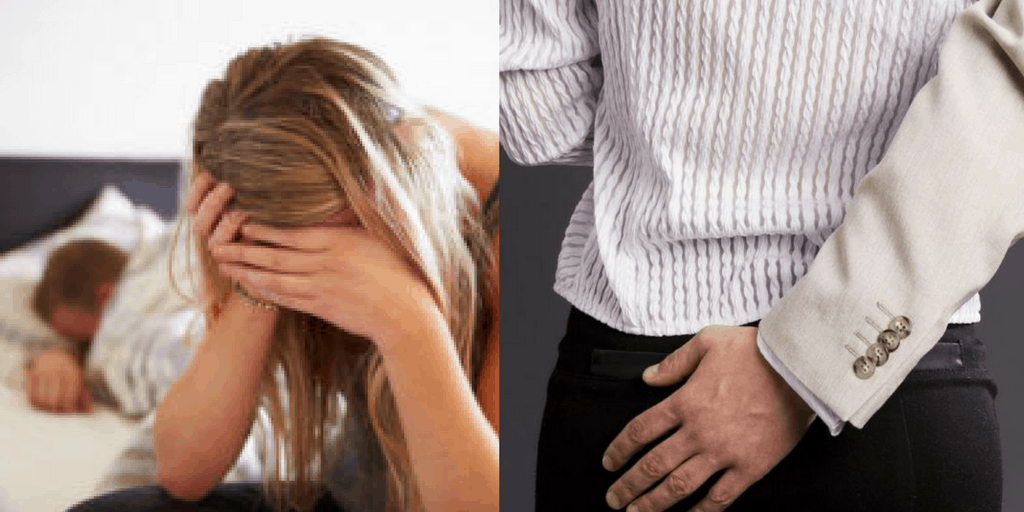 Several hundred men and women gathered in the busy streets of Hollywood on Nov. 12 to protest sexual assault and sexual harassment. Wielding signs and chanting in unison as they passed by tourists and storefronts, the protestors were hoping to bring more attention to the abuses suffered by women in the workplace in light of numerous accusations of sexual misconduct committed by the Hollywood elite.

There are a few very important distinctions between sexual harassment and sexual assault that may affect a victim’s rights under the law. Understanding those distinctions provide victims powerful legal rights under both state and federal law to hold their harassers accountable and recover for emotional and physical injuries in state court.

Sexual harassment is distinct from other forms of sexual assault because it is directly related to the victim’s employment and place of work. In fact, sexual harassment is a civil rights issue that is governed by federal and state antidiscrimination regulations. Rather than criminal charges and civil lawsuits, sexual harassment claims are typically resolved through state or federal administrative proceedings.

The Utah Antidiscrimination Act, UT Code Sec. 34A-5-101, prohibits discrimination in employment against any otherwise qualified person because of sex, pregnancy, childbirth, sexual, orientation or gender identity. In most situations, sexual harassment falls under this statute and is considered discrimination based on sex.

Sexual harassment is defined by the U.S. Equal Employment Opportunity Commission as any unwelcome sexual advance, request for sexual favors and other verbal or physical conduct of sexual nature when:

Sexual harassment can occur under many different circumstances. The harasser may be a direct supervisor, a manager, a co-worker or even a non-employee. Moreover, anyone can be the victim of sexual harassment as long as the conduct affects his or her ability to work. The victim does not have to be the target of the sexual conduct; he or she may simply witness the offensive conduct.

Examples of sexual harassment include:

Filing A Claim For Sexual Harassment In Utah

Victims that experience sexual harassment in offices of 15 or more employees can file a claim with either the Utah Antidiscrimination and Labor Division of the Utah Labor Commissioner’s office, or with the EEOC.  Victims should act with urgency to file a discrimination claim, as the deadlines for filing are strict. To preserve a claim, victims must file with the UALD within 180 days or the EEOC within 300 days from the date they suffered discriminatory conduct.

Some sexual harassment victims may choose to pursue their employment discrimination case before the Utah Labor Commission rather than filing their case in federal court. Cases brought before the Utah Labor Commission are handled through an administrative process, leading to a higher success rate for the victim at a lower cost. Unfortunately, victims will not be entitled to compensation for emotional or physical pain and suffering or punitive damages.

More information about filing a claim with the UALD can be found at the UALD website.

Victim’s Rights To Sue For Damages

Victims may be able to sue for damages under other legal theories, however, such as assault, battery and intentional infliction of emotional distress. If successful, victims may be compensated for mental duress, lost wages, loss of enjoyment of life, and medical bills. Under certain circumstances, punitive damages may also be awarded.

What if you are the victim of sexual harassment?

If you are a victim of sexual harassment, you should immediately consult your employee handbook to identify the supervisor responsible for handling work place disputes. You may also want to call a lawyer to discuss your rights to file a sexual harassment discrimination claim with either the UALD or the EEOC. An experienced attorney may also be able to help you if you have suffered economic loss and pain and suffering stemming from unwanted sexual advances.

If you have been a victim of sexual harassment, know that you are not alone. Contact one of our attorneys today. We can provide legal guidance and help you determine the best course of action for recovering for what you have gone through.