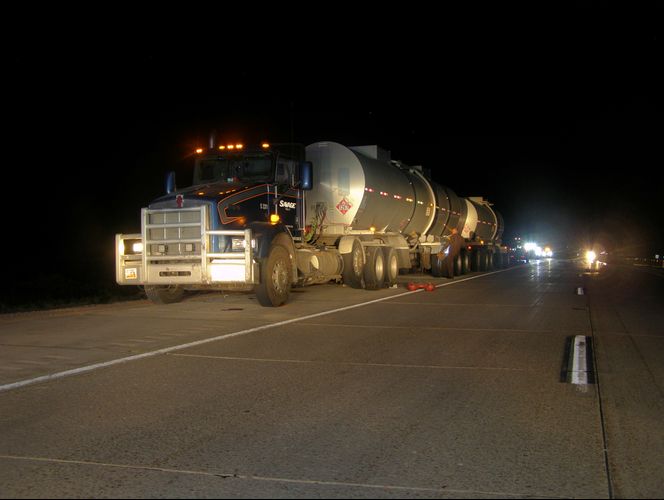 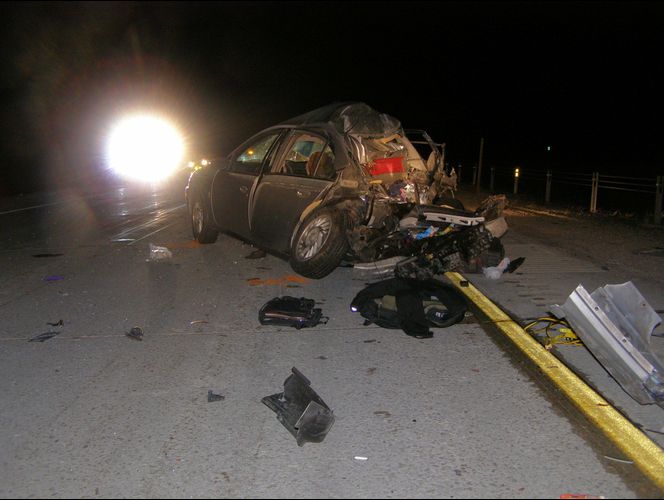 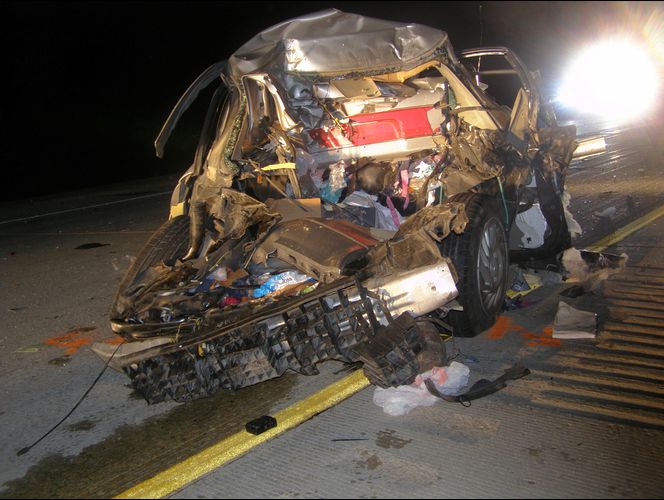 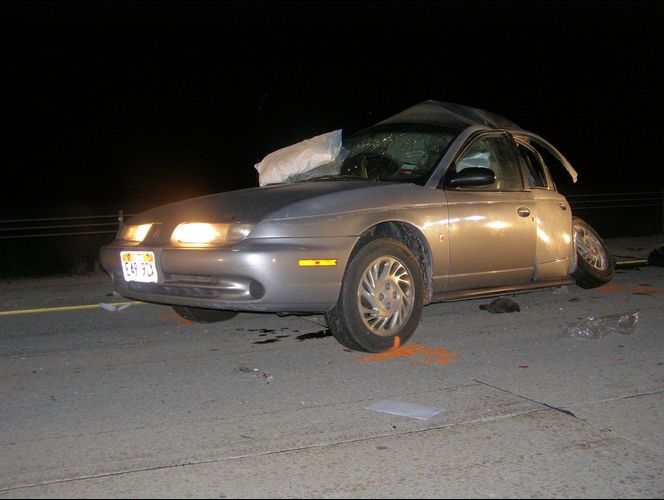 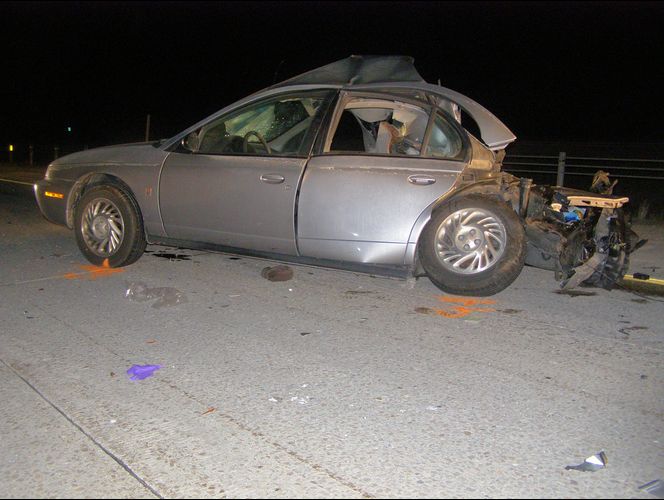 A man is dead and a woman is seriously injured following a tractor trailer crash on I-40 in Park City, Utah on May 27, 2017. According to KSL News, a truck driver pulling a double tanker hazmat load for Savage rear-ended a slower-moving Saturn, killing Landon B. Peatross, 41 of Duchesne, Utah. In all, there were four passengers in the Saturn and all were buckled at the time.

We have recently been hearing a lot about semi-trucks being involved in accidents in Utah. This is one of the more tragic crashes, as it seems that the wreck was totally preventable if the driver was driving free of distraction.

As I learned in trucking school, drivers of large commercial vehicles need to allow enough time to be able to spot hazards on the highway so they can brake in time to avoid serious injury or death to others. This is an important safety rule that truckers are required to follow. Legally speaking, even if the Saturn had stalled out on the highway and was completely stopped, the truck driver, practicing safe defensive driving skills, should have been able to identify the hazard and stopped or moved over in time to have avoided the collision.

Following crashes like this, there are many questions that need to be answered. First, what is Savage as a company doing to prevent its drivers from using their cell phones when they drive a tractor trailer. Second, what kind of training is provided to help their drivers identify hazards on the highway and appropriately respond. Third, is there any other unknown issue going on here, such as fatigue, that may have affected the slow reaction time from the driver. Based on the pictures, it doesn’t even look like the driver braked at all before impact.

In terms of the claims that may be possible in this case, the “wrongful death heirs” of Mr. Peatross (which would include his children, parents and a spouse, if applicable) likely have a claim against the trucking company for his untimely death. Second, others who were injured in the wreck – whom I would suspect would include everyone else in the car, including the driver from West Jordan — also have a personal injury claim against the trucking company for damages stemming from those injuries.