Police have identified 48 year-old Richard Christensen of Sandy, Utah, as the victim of a car versus motorcycle crash occurring late on July 24, 2018. According to KSL News, Christensen was riding his motorcycle eastbound on 10600 South in Sandy at around 11 p.m. when a 26 year-old driver in a Ford Fiesta heading west made a left-hand turn at 80th East into the strip mall area. Apparently unable to avoid the collision, the motorcycle struck the passenger side of the Ford. Christensen was transported to a local hospital, but sadly passed away from his injuries. By reports, there was no signs of impairment and a full reconstruction investigation was performed by law enforcement at the location.

Vehicle versus motorcycle crashes unfortunately continue to happen. In this instance, however, it seems that the crash was avoidable. Utah law requires that left-hand turning motorists yield the right-of-way to vehicles that are approaching the intersection or location where the turn will be attempted. See Utah Code 41-6a-901. In this situation, it appears the driver in the Fiesta should have yielded the right of way to the approaching motorcycle. In pictures taken at the scene, the motorcycle is shown with its lights still on. Given these pictures, it appears that the motorcycle was there to be seen and for some reason, it just wasn’t. 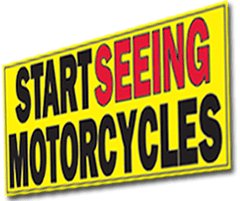 Legally speaking, if the Ford Fiesta driver turned without yielding into the path of the motorcycle, causing the fatality, then the family of the deceased has a claim against the driver for negligence. This need not be any kind of court filing as the value of the horrific injury would likely exceed the amount of insurance coverage on the Ford. Underinsured coverage should then be identified and a claim on that policy should also be made. 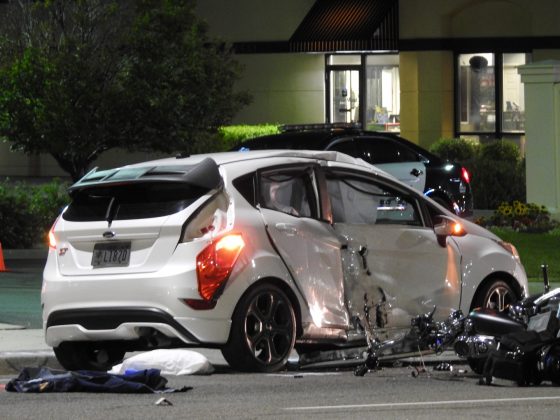 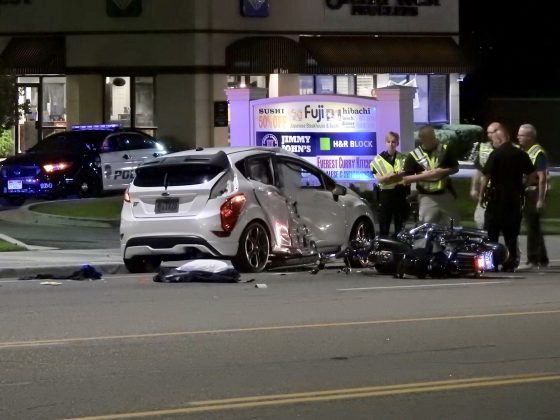 Cody Christensen, traffic signal technician, points out dots on a monitor, signifying that a microwave sensor has detected a bicyclist at 1300 South and 200 East in Salt Lake City on Monday, July 9, 2018. (Photo: Ravell Call, KSL)