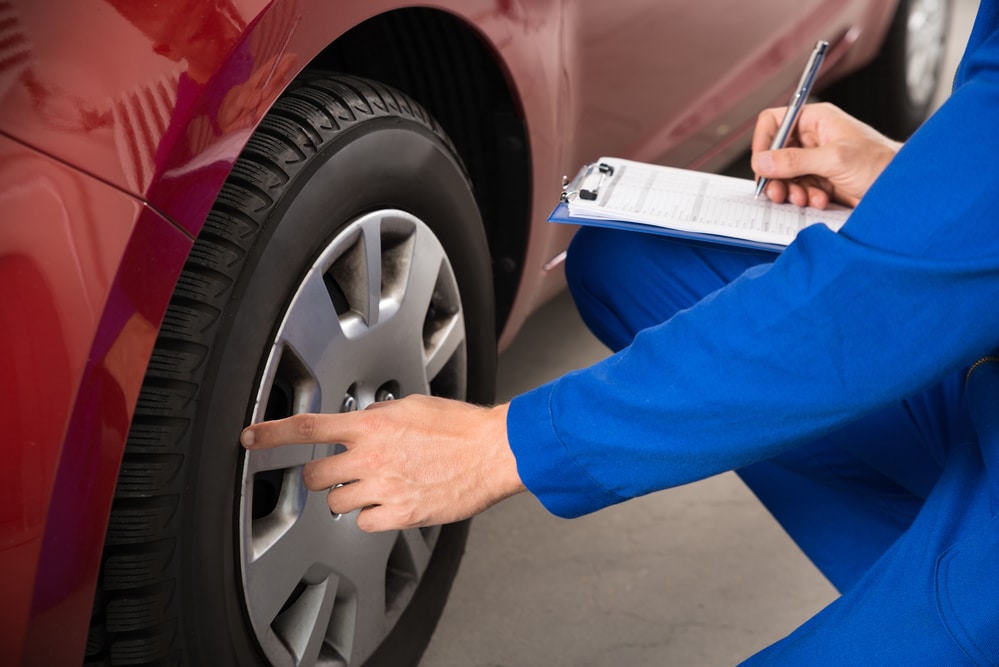 It’s been over a year since lawmakers passed a controversial bill that eliminated mandatory auto inspections. According to KSL News, Utah has seen a 43 percent increase in citations issued to motorists for unsafe vehicles and equipment violations. And the UHP has seen an increase in cars that are colliding, sliding off or slipping in the snow or ice.

More Tickets, More Bald Tires. Since there are no longer state inspections for passenger cars, and even though there is a law that requires motorists to install tires with sufficient thread, some motorists don’t feel compelled to make sure their tires meet state minimums. And unsafe, bald tires are what is being blamed for two recent crashes that killed two people in a snowstorm on February 6, taking a grandmother of 18 and a father of two. 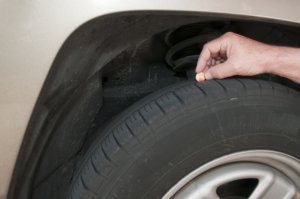 The idea to eliminate inspections can be credited to Dan McCay, R-Riverton, who is now a state senator and who offers no apologies for increasing the incidence of unsafe cars on the road.

In fact, McCay claims that

“our roads are safer today as a result of us doing away with vehicle safety inspections.”

He further states that the increased incidence of tickets for unsafe equipment is a “great” thing and that “people are getting immediate feedback on the safety of their vehicle and they’re able to go and get it repaired immediately.” Wow.

When McCay was pushing the bill, he touted that it would provide additional money ($2.6 million) for the UHP to hire more help to enforce our current safety equipment laws: “Having additional enforcement and having the additional troopers on the road really is making a difference for our roads,” McCay recently said. If only this were true. 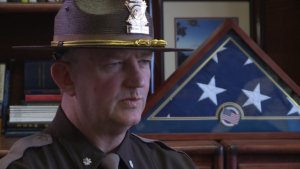 According to Lt. Col. Mark Zesiger of the Utah Highway Patrol, this additional money has not helped lower the incidence of unsafe cars on the road – tickets for unsafe cars still rose by 43%. The pot of extra money has been first spent in part to provide additional equipment to troopers — including tape measures, tire pressure gauges, tire tread depth gauges and window tint testers — to help the troopers perform inspections when they suspect an equipment violation. No additional troopers have been hired as of yet.

The problem, according to Zesiger, is that troopers are not mechanics and cannot perform the type of inspections that can only best be handled in a mechanic’s garage, including brake inspections. The sheer number of cars in Utah, some 1.9 million, compared to the number of stops a year, around 34,530, means that fewer than 2 percent of Utah cars will ever possibly be even superficially inspected by UHP troopers. But even then, there will never be an underside inspection, unless the car is impounded or involved in a serious crash.

In my opinion, eliminating inspections was a terrible idea that virtually guaranteed an increase in serious injuries and death. I was there at the committee meeting to provide feedback from the vantage point of a personal injury lawyer who has seen how unsafe equipment has contributed to or caused a crash to happen. I sat next to Lt. Col. Zesiger as he stood up to vigorously oppose the measure. It was clear, though, that the committee was there to back their colleague and that their minds were made up as they did not appear to be interested in the safety concerns from those in the packed room. And that’s a shame, as it seems their job involves supporting the safety and well being of the constituents they profess to serve.

In the meantime, more lawsuits for us as our office will continue to screen cases where equipment violations, such as bald tires, contributed to the crash. Given this, you would think I would be all for eliminating inspections as it only promises to increase the number of cases we’ll sign because of faulty and unsafe equipment. Personally, though, I would rather our roads be safer because of regular and proper vehicle inspections.

Ron Kramer is a lawyer practicing personal injury in West Jordan and throughout Utah.