Man Who Left the Scene of Crash Charged 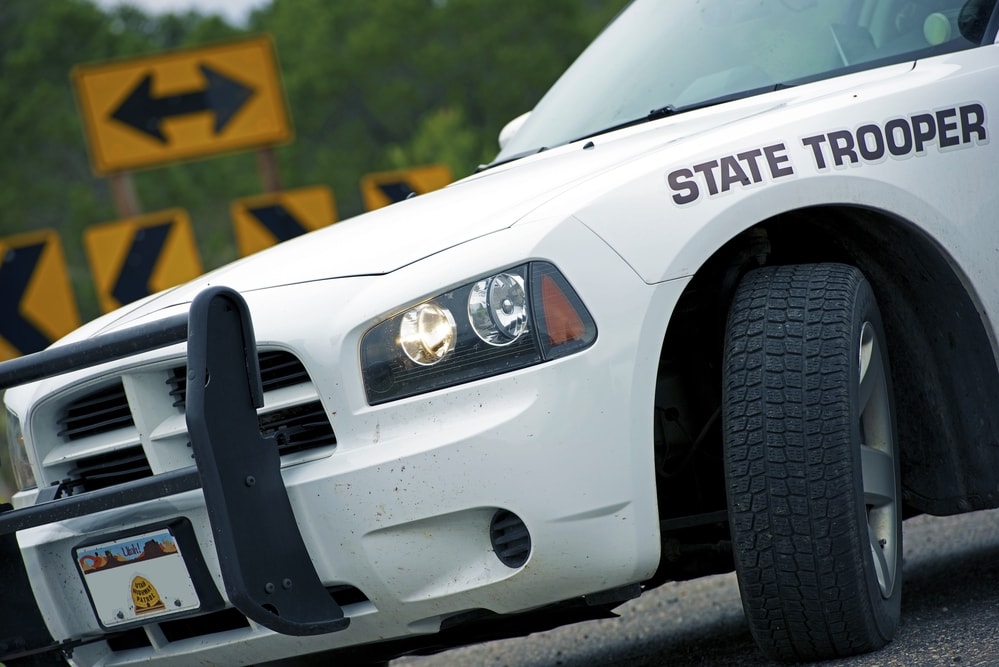 A man who caused a serious injury accident on Christmas Day has been charged with leaving the scene of the crash. According to KSL News, the individual, Fernando Sam Salgado, 27-years-old, was driving on 5400 South in Taylorsville going close to 70 miles per hour, when he rear-ended the victim’s vehicle near 3400 West, ramming the car into a power pole. Following the crash, Salgado fled the scene on foot to evade capture. Police later caught up with him and he is now charged in 3rd District Court with failing to stop at a serious injury accident, obstructing justice, driving on a denied license, and two other driving infractions.

When Salgado left the scene, he left two people who were struggling for their lives. It is unknown how much longer they had to wait before aid arrived because of Salgado’s callous actions. Currently, one of the victims is in a long-term facility for a traumatic brain injury and the other one was just readmitted to the hospital.

As it turns out, Salgado had stolen the truck from a friend, and following the crash, called this friend and told him to cover for him with the police, telling him that while he did get in a crash, that he should tell the police that someone else had taken it. Thankfully, his friend came clean.

Legally speaking, it is against the law to leave the scene of an accident without leaving your personal, identifying information, including your insurance information. Failure to do so is a misdemeanor. While you would think that evidence of leaving the scene of a crash would be obviously admissible at trial to show the guilty conscious of the defendant, judges in Utah routinely keep such evidence out unless it can be shown that leaving the scene contributed to that person(s) injuries in some way. For example, this evidence could come in if you could show that it caused treatment to be delayed, or that the defendant leaving the scene caused additional mental anguish and anxiety.

If you were in a car accident and the person left the scene, don’t despair. It could be that witnesses can help provide enough information so that the at-fault person can be located. There might have been cameras rolling that could help identify the perpetrator. You also probably have your own “uninsured” motorist coverage that can provide coverage if the person cannot be found. Ron Kramer is an automotive negligence attorney practicing law in West Jordan and throughout Utah.