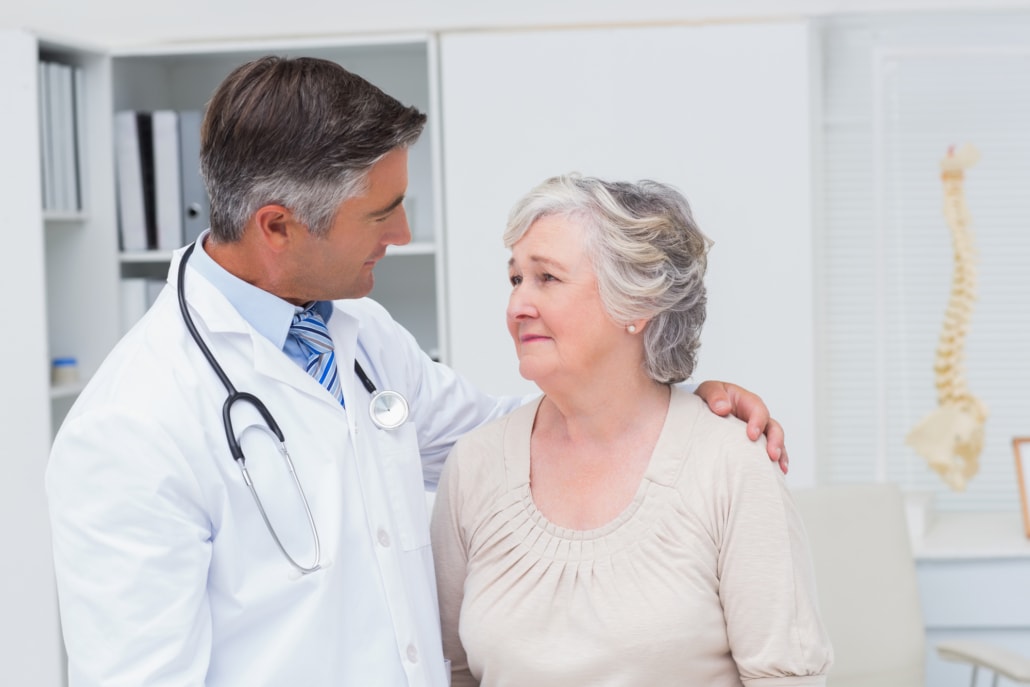 A Utah chiropractor practicing in the Logan area has been arrested with charges pending for allegedly touching patients inappropriately during exams in his office. According to Gephardt Daily , doctor Neil Louis Erickson, 66, is charged with two counts of forcible sexual abuse. Bail was set at $5,000.

In this situation, a patient treated with Dr. Erickson, an established chiropractor in the community, with complaints of lower back, shoulder and neck pain. The patient told police that Erickson grabbed her breasts without permission. A probable cause statement completed by law enforcement states the patient “felt violated, shocked and confused when he did this.”  When police later interviewed Dr. Erickson, he explained he was conducting a “breast mapping” service that he learned about on the internet and had no formal training in. He told law enforcement that the breast mapping was his own idea and he didn’t have the patient’s permission to use this dubious technique, which appears to be completely unrelated to the patient’s presenting orthopedic complaints.

Legally speaking, the failure to get the patient’s consent in this instance is at the heart of these charges. If a patient had given their permission, what happened would not necessarily be a crime under Utah law. But when a doctor, or anyone else touches a person’s private parts without permission, it becomes a battery that is punishable criminally under Utah law. In this case, the doctor had a special relationship with the patient by virtue of the doctor-patient relationship. This means the doctor had a heightened duty to make sure he operated ethically and professionally under the circumstances. No wonder the Cache County Attorney’s office in a statement said:

“Erickson used his position as a chiropractor to take indecent liberties with the victims in this case. He convinced or attempted to convince them that their OBGYN was not performing breast exams in an appropriate manner and informed them that he could do a better job. Erickson also touched the breast of Victim 1 without her consent.”

While the doctor is being prosecuted criminally for forcible sexual abuse, he is also liable civilly under the same statute to any patients he may have victimized by touching them inappropriately. Victims of sexual abuse such as the one in this story generally have four years in which to make a claim, but that period may be extended if the victim was under 18 years of age at the time of the incident. Available damages include money for mental health treatment, emotional distress and any physical injury that may have occurred during the sexual assault.

Ron Kramer is a lawyer practicing sexual assault law in West Jordan and throughout Utah.