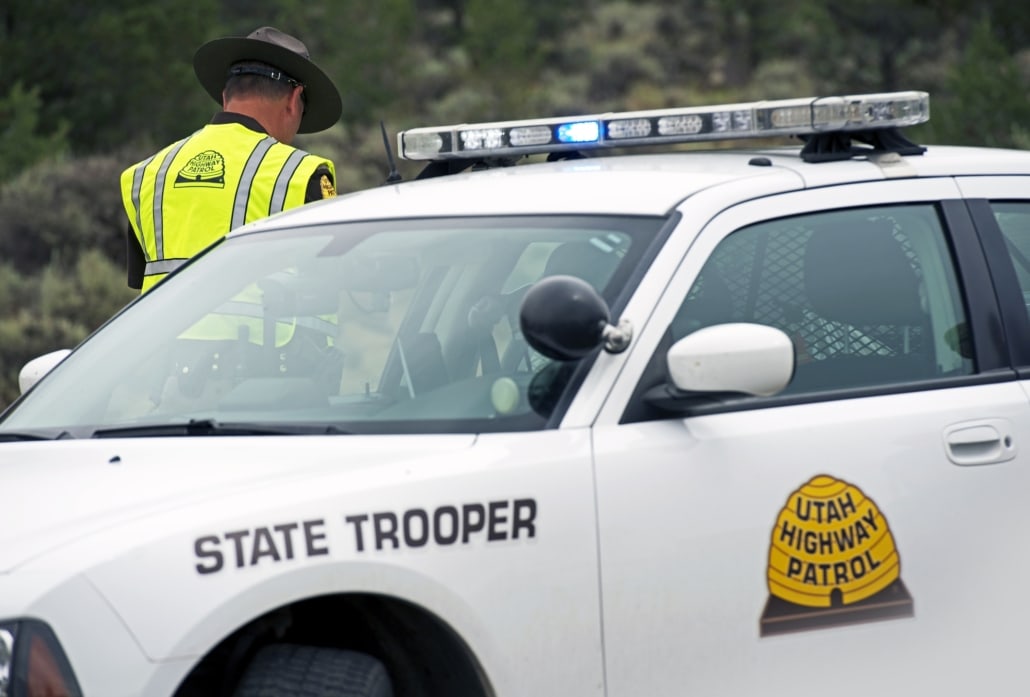 The Utah Department of Public Safety and Utah Department of Transportation released their crash statistics, which paint a grim picture of fatalities and serious injuries for the year 2021. According to a story in KSL News, 320 people died last year on Utah roads. This makes last year the deadliest year since 2002 when 329 persons died. Serious injuries also increased last year about 6% from prior years, with a total of 1,641 serious injuries reported. This is the most reported in a year for over a decade. According to Utah Highway Patrol Col. Michael Rapich, “They’re not just numbers. They have huge impacts, they destroy lives, they’re violent, they’re terrible and horrible.”

Prior to 2020, the number of fatalities on Utah roads were actually dropping. This downward trend, unfortunately, came to an abrupt about-face in 2020. Things have only gotten worse in 2021.

This graph, created by Zero Fatalities, shows the number of deaths on Utah’s roadways from 2002 through 2021. Last year was the deadliest in Utah in 19 years. (Photo: Zero Fatalities)

This increase in fatalities and serious injuries is attributable, in part, to an increase in speeding and aggressive driving. For 2021, 81 fatalities were linked to speeding with 20 linked to aggressive driving. Our firm alone represented several victims injured in a road rage shooting incident on the I-15 earlier in 2020 and actually filed a lawsuit. While UHP officers pulled over 123,000 motorists for speeding in 2021, 4,700 of these motorists were caught driving over 100 mph! Fatalities linked to impaired driving were also on the rise the past two years with last year’s 120 deaths being the highest seen since 2013.

Teen-related fatalities were also on the rise, with 44 fatal crashes involving teen drivers. This is the highest since 2016. One other troubling trend is the decrease in the use of seatbelts. According to the report, the use of seatbelts dropped to an 88% compliance rate, which is a 5-year low. Sadly, almost a fourth of the fatalities in 2021 – 74 persons in all and up from 64 in year prior — involved someone who was not restrained. This is a sad figure since most of these deaths were likely preventable if they had just been properly restrained. As stated by Rapich: “That is such a no-brainer. The one thing every single one of us can do as soon as we get into a vehicle.”

Serious Injuries Also on the Rise

While motorcycle and bicycle injuries overall weren’t higher in 2021, the number of pedestrian fatalities rose by 22% from the previous year. The number of motorcycle, bicycle and pedestrian serious injuries also increased to near decade-high levels.

The Deadliest Highway in Utah: I-15

In 2021, there were 49 deaths on the I-15. This was double the number of fatalities from the year earlier on that highway. This number includes the 8-fatality crash that happened in Millard County last summer. The previous record holder was U.S. 89 where 25 people died in 2020.

I believe the pandemic and the initial emptying-out of the highways around the state ushered in an environment where motorists were putting the pedal to the metal on these empty highways. Incidents such as shootings on the freeway also underscore that motorists are now more anxious and stressed then they have been in years and are not afraid to let their feelings be known, leading to more aggressive driving and serious injuries. Even today when I commuted in, I noticed that the I-15 was much emptier than usual and some motorists were going a good 20 mph over the speed limit, close to triple digits. Unfortunately, when there is a crash at that speed, the consequences will be very serious, and sometimes fatal. We all need to take a deep breath, slow down, and follow safe driving principles to keep ourselves and others on the road safe.