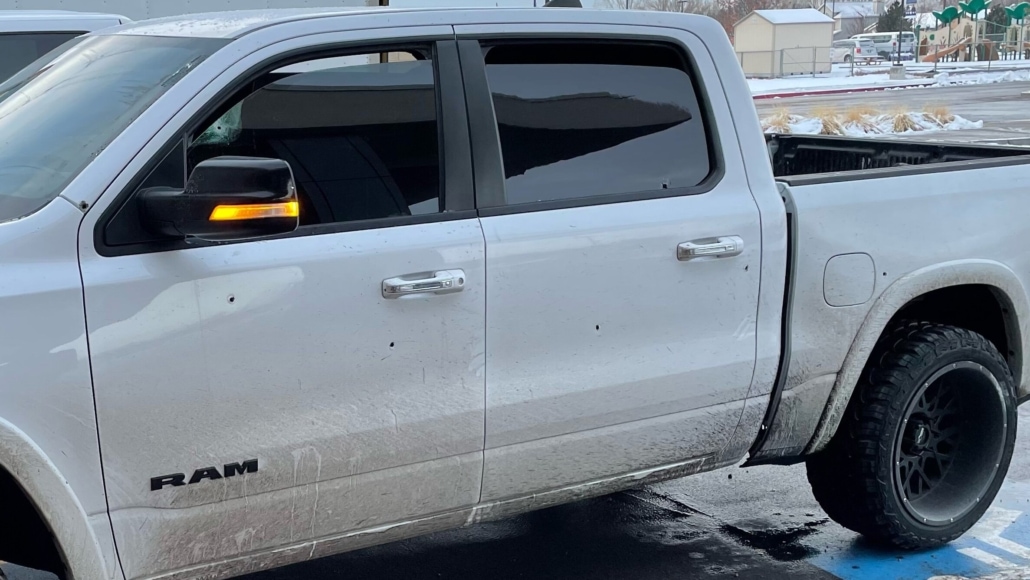 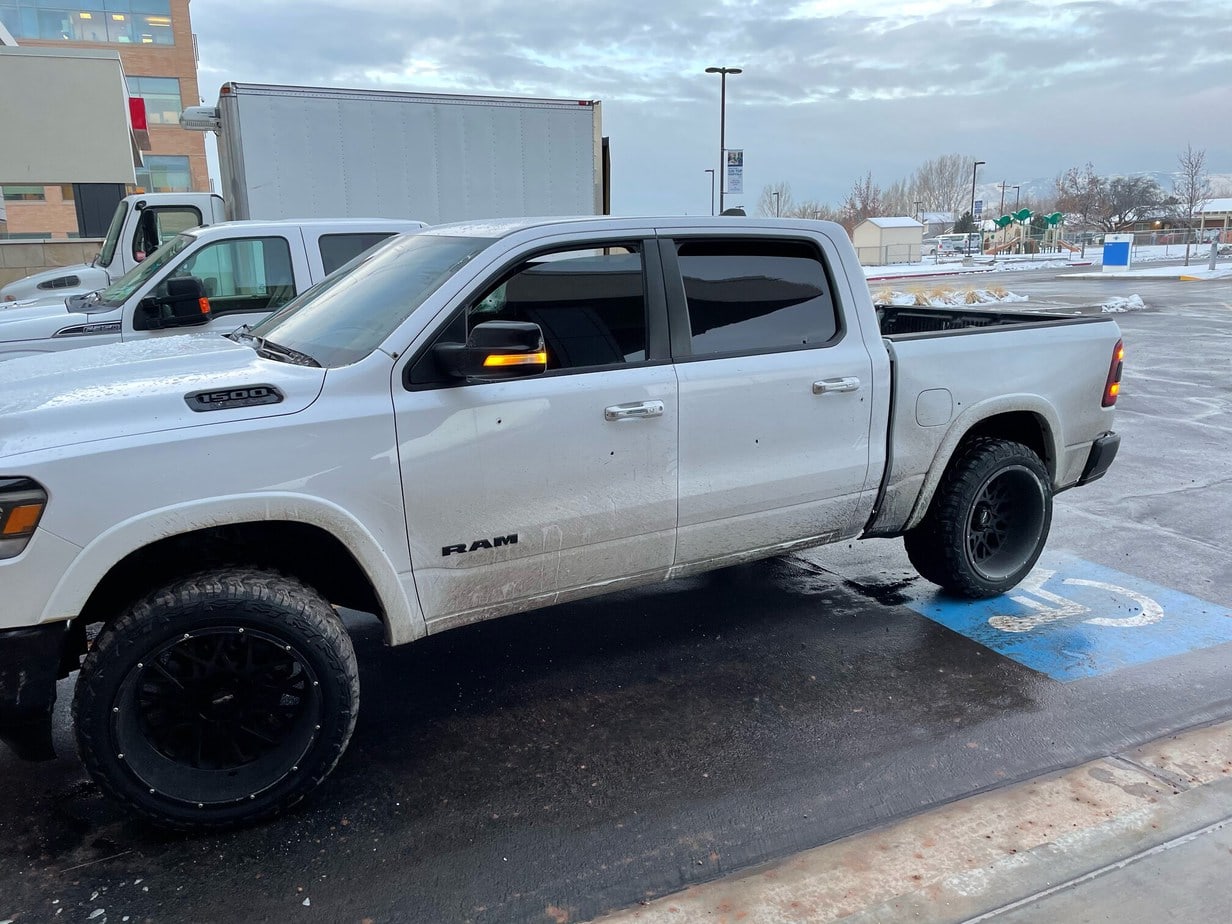 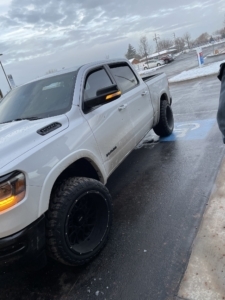 The Kramer Law Group has filed a lawsuit against Jesse David Luker following the road rage shooting incident that occurred on January 25, 2021. Attorney Ron Kramer and Allen Young are representing five of the victims who were shot at and injured in the shooting and subsequent collision. 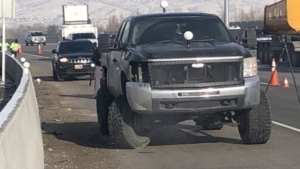 The lawsuit alleges that Luker became enraged when he came upon a pickup truck carrying five individuals going the posted speed limit in the HOV lane, when Luker himself was driving illegally in the same lane as a single occupant without an Express Pass. In an attempt to “push” these five out of their lane, Luker, who was driving a lifted Chevy pickup truck with oversize tires and an aftermarket front bumper with LED lights, road the bumper of the victims’ Dodge Ram 1500. When the driver saw what was happening, he immediately moved over to allow Luker to pass. Instead of just passing them, however, Luker abruptly swerved over toward the victims’ truck as he was passing, forcing them into the next lane.

The victim driver then sped up past Luker and got back into the HOV lane, hoping to just continue driving down the road to a construction job the five were travelling to. Luker, however, was in full-blown road rage by this time and moved back to the HOV lane to re-engage with the truck and its five occupants. The Complaint states that Luker once against got right on the bumper of the victims’ truck. Frustrated by what was happening, the victim driver applied his brakes, hoping Luker would get the message that the HOV lane was not his fastest option to get to where he was going. Immediately regretting this decision, the victim driver moved to the right to just get out of the lane, hoping again that Luker would pass. 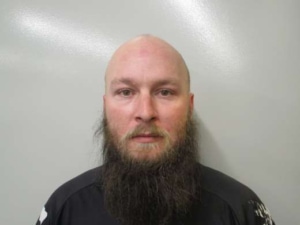 Instead of just passing, however, the Complaint states that Luker rolled down the front passenger window in his truck, pulled out his gun, and opened fire on the truck and its driver and passengers, with bullets striking the driver in the buttocks, a bullet grazing the beanie worn by one of the passengers, and a bullet entering into another of the passengers and lodging near his spinal cord, causing lower extremity paralysis. Based on the picture of the bullet-ridden truck, it’s obvious that Luker was not just trying to “shoot out the tires” but was intending serious personal injury or death to the driver and his passengers.

After emptying his gun, Luker swerved abruptly into the victim’s truck, unwittingly causing his truck to spin out and strike the median, effectively disabling it. After Luker was out of the picture, the victims exited the freeway and headed to American Fork Hospital for treatment.

“We filed this civil lawsuit to loudly declare that conduct like this is unacceptable. We live in a society of laws and there is no place in it for wild west gun slinging on the interstate,” said attorney Ron Kramer. “We are seeking a very large verdict of at least $25 million and we expect a major portion of the verdict to be apportioned to punitive damages to punish and deter Luker and others like him from engaging in similar conduct.”

According to Kramer, “the punitive damages we seek in this case are to send a message to Luker and others out there that if they engage in this type of conduct that not only will there be serious criminal consequences, there will also be significant financial consequences.”

Fighting Back Against Predatory Landlords