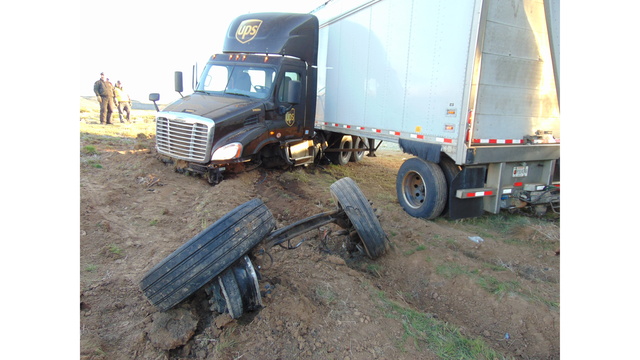 Jury verdict amounts against trucking companies have rapidly risen since 2010. One of the reasons for this could be the rapid rise in the number of fatalities resulting from trucking crashes. According to CNBC.com, over 5,000 large trucks were involved in fatal accidents in the year 2019 alone. This represents a 43% increase in fatal trucking crashes since 2010. With more trucks on the road, non-fatal injuries have also increased 7% in 2019 to 160,000. The majority of those injured were in the other non-truck vehicles.

With more fatalities and injuries come more claims and more verdicts. It’s the verdicts that have the trucking industry people worried. Verdicts are said to have risen more than 10x between 2010 and 2018, literally rising from an average verdict of $2.3 million to $22.3 million! Those in the insurance industry are calling these 8-figure verdicts “nuclear verdicts,” the tag they have given to verdicts over $10 million. Insurance commentors say corporate mistrust, litigation funding services and “social pessimism” can be blamed. Of the three reasons, social pessimism may be the wildcard as juries are said to be putting additional money into verdicts because of a belief that the trucking safety system is broken and a large verdict will help fix it.

Winning plaintiff lawsuits were reported to have leveraged hours-of-service violations, checkered driving history of the driver and fatigue issues to get to the large verdict. All the while, the trucking industry counters these large verdicts are “punitive,” are brought by aggressive attorneys and that juries are biased against trucking companies perceived to have “deep pockets,” even when drivers of passenger cars contributed to the crash happening.

The poster child of one of these “out-of-control” verdicts may be the $89.7 million verdict that was handed down in May of 2018 against trucking giant Werner Enterprises. In that case, a trainee was driving a tractor trailer on a Texas highway covered with ice at an unreasonably unsafe speed when a pickup truck on the other side of the highway lost control and came into the Werner truck’s lane of travel, resulting in catastrophic injury to passengers in the pickup. According to the plaintiffs’ trial team, the Werner driver was driving much too fast for conditions and if he had been driving appropriately, the crash would never have happened.

Werner points to this verdict, which it is appealing [https://www.ttnews.com/articles/werner-appeal-897-million-verdict-related-texas-crash], as an example of a broken justice system that would allow money for a crash that should have been completely the other driver’s fault. Werner and the American Transportation Research Institute are using the verdict to fuel tort reform measures in various states to add restrictions on how, when, when and where trucking lawsuits are brought.

Meanwhile, back in Utah, there are more large trucks on the road than ever before. Particularly with this Utah Inland Port initiative, the number of trucks on Utah’s highways will only increase. That’s why it’s important that trucking laws and regulations be strictly enforced so that truckers and their companies get the message that they need to drive safe when they drive in Utah. And if they don’t, there will be criminal and civil consequences when their actions cause injury.

Ron Kramer is a trucking lawyer practicing law in West Jordan and throughout Utah. He can be reached at Ron@ronkramerlaw.com.