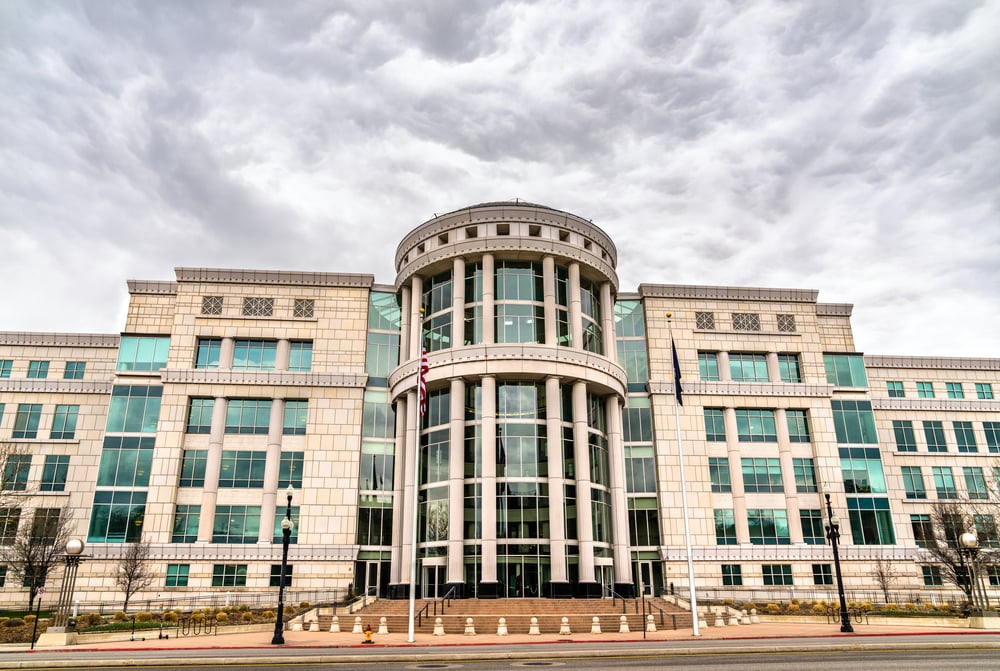 A man involved in an accident last December has now been charged with manslaughter for causing a collision that took a doctor’s life. According to KSL News, the person charged, Mitchell Garrett Solstad, 26, rear ended another car stopped at the intersection of 1300 S and 400 E. After the impact, Solstad fled the scene and was followed by the person he ran into. At one point, the two vehicles were going over 50 mph down Bryan Avenue, which has a speed limit of 25 mph, when Solstad ran a stop sign and smashed into a car driven by Dr. Arthur Miller, a psychiatrist. The impact of the crash caused Solstad’s vehicle to land on its side, causing the doors to open and drug paraphernalia to fall out. Miller was taken to a local hospital where he died from his injuries. Blood test reveal that in addition to alcohol, meth and THC were also in his system. According to charges, Solstad did not carry basic liability insurance.

Sadly, this crash is another testament to the collateral damage that comes from drivers who choose to drive under the influence of drugs and alcohol.  I think it’s also another example of why police agencies across the country have implemented policies to disengage a suspect when he attempts to flee to reduce the risk of serious injury or death to other innocent motorists on the road.

Legally speaking, there is certainly a claim against this impaired driver for running a stop sign and smashing into Dr. Miller. Unfortunately, this driver had no insurance. This is actually not a big surprise: If a motorist is going to be irresponsible in driving impaired, it’s not surprising to learn they are irresponsible in other areas of their life, such as in not insuring their vehicle.

A wild card in this case is the first victim who began chasing the suspect. Based on the story, I believe he may have contributed to the suspect attempting to flee and disobeying the stop sign. The story describes him being right on the suspect’s tail, such that he was able to witness the crash. I feel a jury would likely find he contributed to the crash happening and allocate a percentage of the fault to him. As such, I would recommend the family investigate a claim against this driver’s insurance policy.

Ron Kramer is an injury attorney practicing law in West Jordan and throughout Utah.

Hannah Archuleta is suing Utah’s Turn-About Ranch after she says she was punished for reporting assaults by an employee there when she was 17. Attorney Gloria Allred said Wednesday, Feb. 24, 2021, that Archuleta was told to smile for the picture because it would be sent to her parents and “she was told that she needed to look happy in the photo.” Gloria Allred Utah Teen Treatment Center Sued for Sexual Abuse
Scroll to top Call Now Button