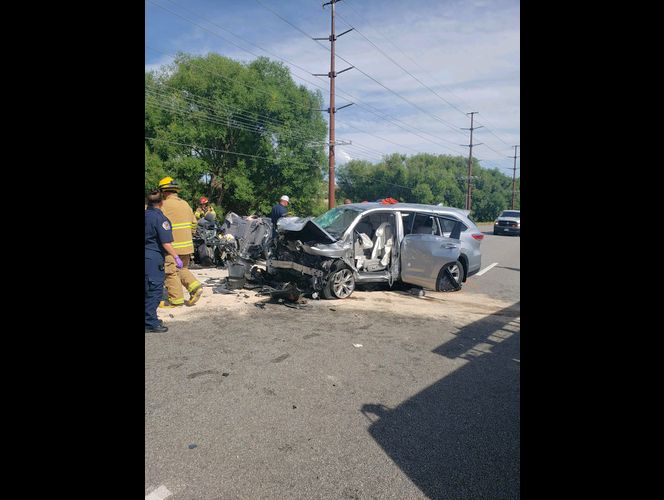 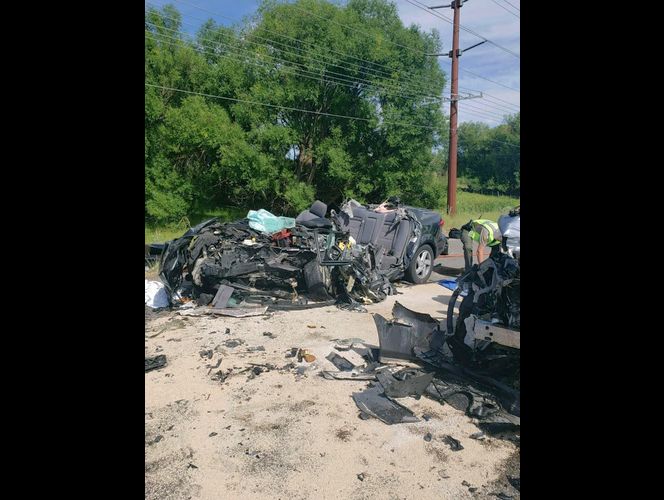 Sixteen year-old Victor Benitez lost his life after being hit head on in a crash on Highway 40 at milepost 15 on June 29, 2018. According to KSL News, the crash happened outside of Heber City, Utah, around 3:30 p.m. when a 78 year-old woman driving a Toyota Highlander, for some unknown reason, crossed into the west-bound lanes of traffic, including a turning and merging lane, and into the lane that young Victor was in. The Highlander at that time struck the Mazda 6 that Victor was driving head on and he was pronounced dead at the scene. The driver of the Highlander was injured in the crash and was flown by helicopter to University Hospital in critical condition. Investigators are trying to figure out why she came over into opposing traffic in the first place. Was it a medical condition? Was it a product defect or bad repair? The story doesn’t mention whether a tire blew out.

Head-on crashes seem to happen far too often in Utah. I wrote the other day about a head-on crash near Scipio that sadly took three lives. One of the dynamics of head-on crashes is speed. When you hit a car that is traveling the same speed as your car head-on, you in essence double the closing and striking speed. Injuries in these crashes can be catastrophic, as we saw in this tragic case, and survivors are usually saved because the mass of their car is greater than the mass of the other car. That’s why those in a truck or larger vehicle do better (are less injured) than someone in a smaller passenger car, as the smaller car will take the brunt of the collision.

Legally speaking, the parents of Victor have a claim against the driver of the Toyota under Utah’s Wrongful Death statute. If the insurance company were smart, they should pay their policy limit(s) to resolve the parent’s claim. I would hope that they would pay over the entire policy, including any “umbrella” or excess insurance policies that might be on that car. Settling the case earlier would keep the case from going into litigation, where questions like: Why did she come into Victor’s lane? would surely be asked and thoroughly investigated.

If the policy is larger, however, I wouldn’t be surprised if the insurance company says it was just an unfortunate “accident” caused by an unforeseeable medical condition of the older woman, and offer only a portion of the policy. If they do this, litigation may be inevitable as this would put the woman’s medical condition squarely at issue, where attorneys would want to look for any pre-existing warning signs that this kind of crash was foreseeable. If the insurance company claims it was a defect of the car, then a product-liability case against the manufacturer is a possibility.