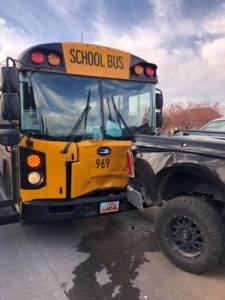 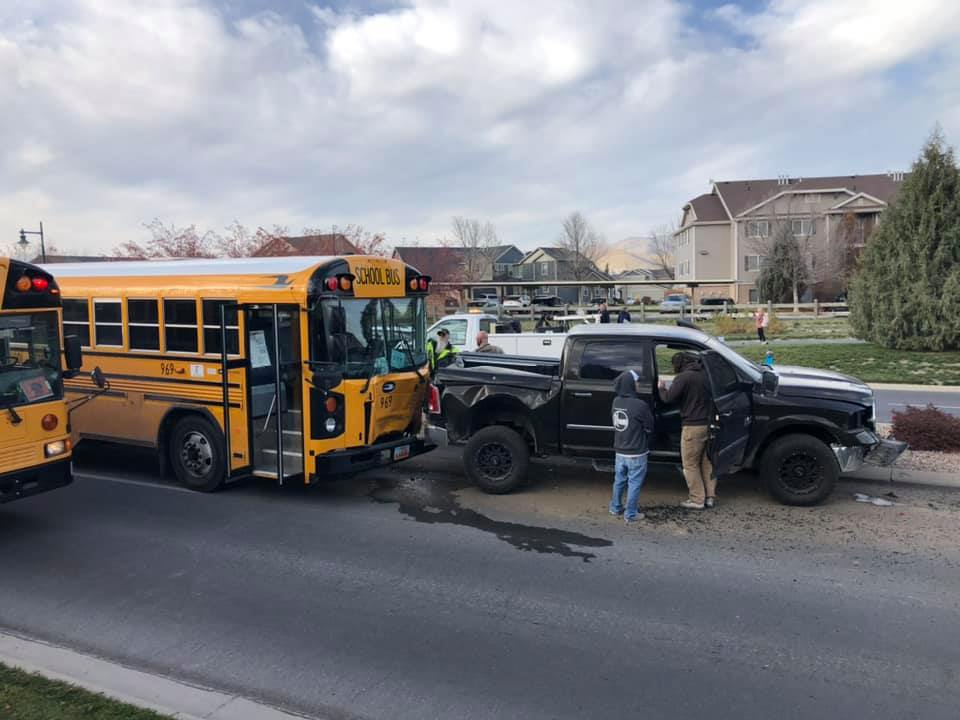 A recent bus crash at the intersection of Pony Express Parkway and Ranches Parkway is the latest in a series of multiple crashes that have happened right at or near this intersection in 2021. According to a local Eagle Mountain news source, i84005.com, this intersection seems to be plagued with crashes that don’t seem to want to stop. In speaking with an Eagle Mountain local, it’s not that the intersection is necessarily dangerous, it’s just that people are just driving too fast out there. Perhaps it’s because its relatively far off the main I-15 artery and so motorists are just trying to cover long distances quicker. Still, it seems like more could be done to calm this intersection down to reduce the number of crashes. 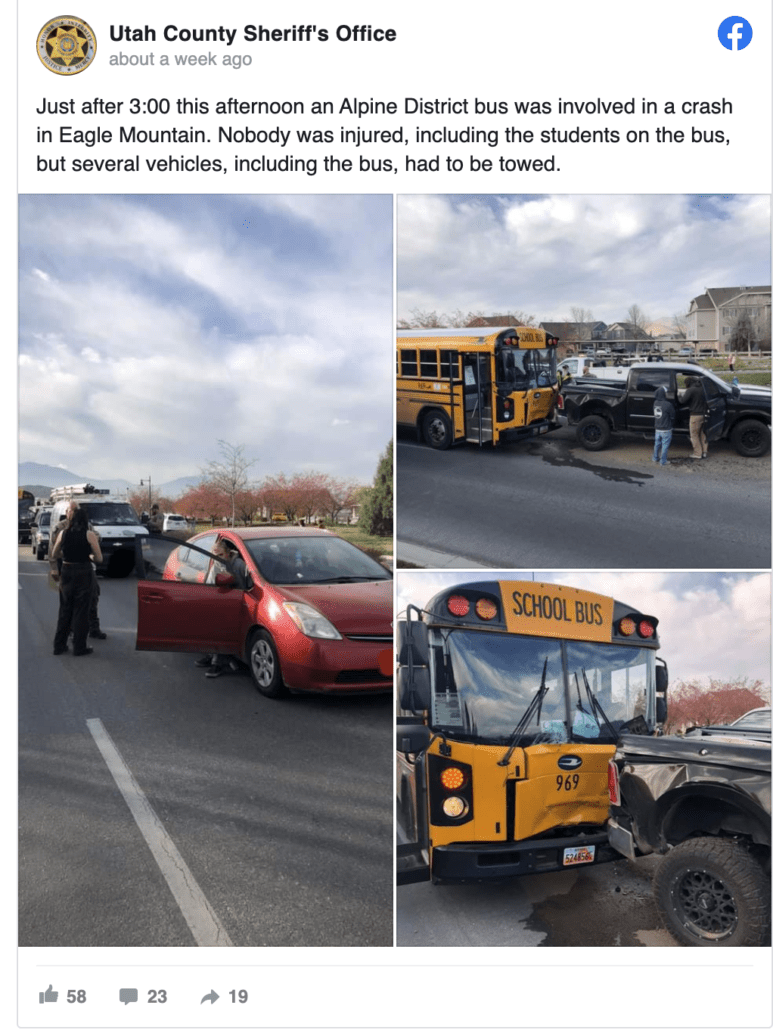 In this bus crash it appears that the bus rear-ended a pickup truck. The article says “no injuries were reported.” I don’t buy it.

Although the article states that most of the 30 crashes don’t involve injury, I would venture to say that most probably do. I would therefore suggest that these statistics are way off. If you want to see if someone was injured enough to get medical treatment or at least get checked out, the best time to ask them would be weeks after the crash happened. Not at the scene of the crash. It’s often that a crash victim won’t begin to feel pain until the next day after the crash happened.

Looking at the pictures of the “no injury” bus crash, where the back of the bed of the pickup truck is wrinkled, it doesn’t seem likely, given the fact that the bus and the truck had to be towed from the scene, that the occupants of the vehicles were “not injured.” I’m pretty positive that if you checked back a week later that the driver of the truck and the bus would have gotten medical treatment, as they should after a crash like this.

Back to the growing number of crashes in Eagle Mountain, persons who have been injured because of the negligence of another have a claim against the person causing the crash. They will generally have at least $3,000 in coverage through their own car insurance to cover the first $3,000 in medical bills. And victims should get treated after a crash like this, or even one less severe. Although someone may feel “fine” or not super hurt after a crash like this, the reality is that your spine could be misaligned following such an accident. For example, the driver of the pickup truck may now have a “straight” neck after the crash and lost the natural curve of his neck. Without medical attention, the neck can continue to stay straight, leading to other medical issues down the road. That’s why I always recommend that if you’ve been involved in a car crash, get checked out. It’s paid for under the car insurance and it will give you peace of mind if you’re okay and options for treatment if you’re not.

Legally speaking, you need at least $3,000 in medical bills to make a claim against the insurance company of the at-fault driver after a crash. Since your own insurance (or the driver of the vehicle you were in) will cover these bills, there is no money out of pocket to treat up to this threshold if you were injured in such a crash and no reason why you shouldn’t.

In the meantime, hopefully, Eagle Mountain residents will get the message and slow down, especially around this intersection!