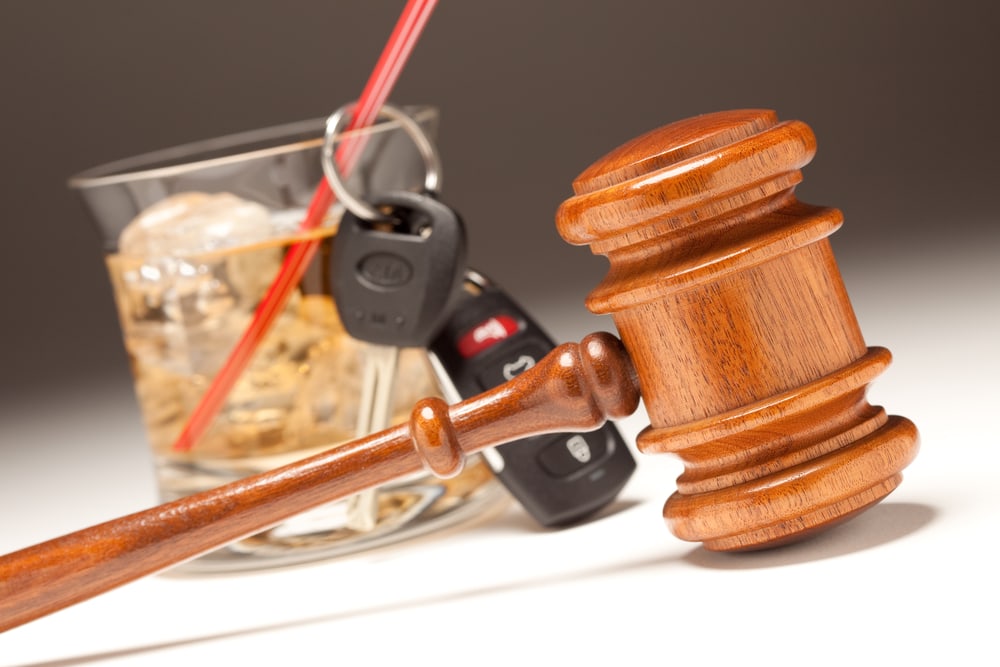 A Utah woman is facing charges of bribery following a crash on June 10, 2020, on I-80 near 1300 East in Salt Lake City. According to KSL News, the woman, Cyma Roxann Haghighat was arrested after the wreck when she blew a .26 into the Breathalyzer. This is five times Utah’s new legal limit of .05%. At the point she was being arrested, she offered the arresting UHP officer $1,000 to let her go. She also told him that she would “do anything not to go to jail,” according to charges recently filed against her.

As if DUI charges weren’t enough, she was charged in 3rd District Court with bribery (a third-degree felony), status as an alcohol-restricted driver, operating a car without an interlock device, no insurance, driving on a suspended license. This is not her first DUI charge, as she was charged with DUI and marijuana possession in another incident on January 16, 2020.

Moral of the Story: Carry Insurance! The moral of this story is the importance of carrying enough insurance to protect against uninsured drivers, as we never know who might crash into us. While most drivers in Utah carry at least the minimum insurance coverage of $25,000, some are not insured. People who are irresponsible enough to drive under the influence, often are not insured because of prior incidents of driving under the influence and the cost and/or difficulty of getting car insurance. The insurance policy that provides financial protection against drivers like those featured in this story is called “uninsured” motorist coverage. The minimum coverage in Utah is $15,000. This amount hardly provides piece of mind, however, as a serious crash can leave you with bills exceeding $100,000. Really bad crashes that leave you in a coma could come with bills pushing $1 million.

Ron Kramer is an attorney practicing injury and insurance law in West Jordan and throughout Utah.