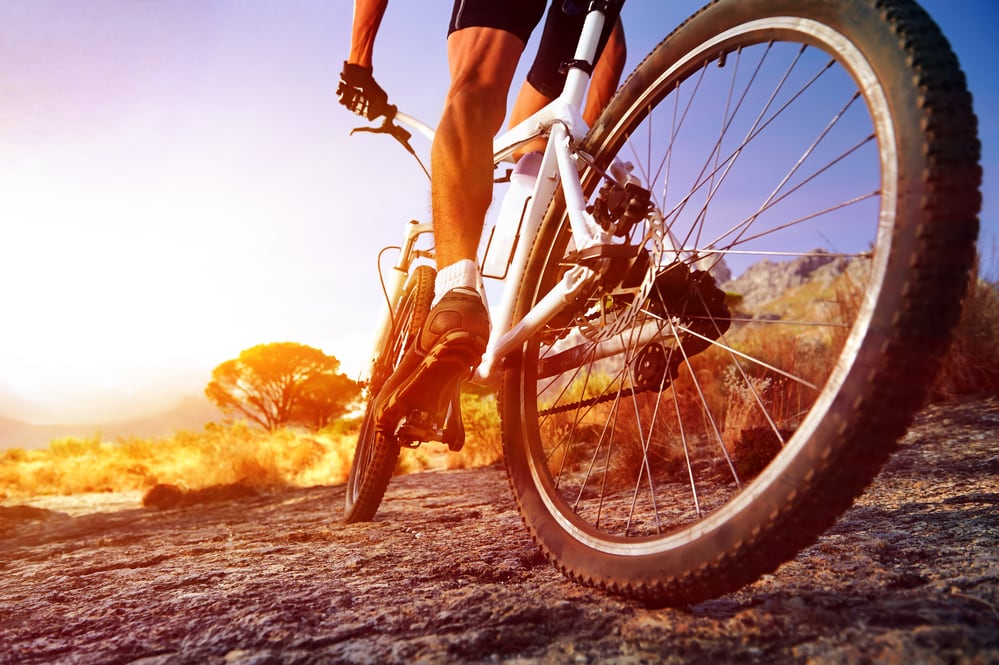 A cyclist lost his life on August 18, 2018, after a car turned in front of him in on State Route 218 in Cache County. According to Cache Valley Daily, cyclist Derek Steadman, 45 years-old from Preston, ID, was riding his bike south on SR-218, approaching 6400 North around 3:45 in the afternoon. At or around this time, a woman driving a Buick LaCrosse was heading north on SR-218 and turned left onto 6400 North near Newton, directly in front of the cyclist. This maneuver caused Steadman to hit the passenger front side of the car, with resulting fatal injuries at the scene.

As a cyclist, I know I run the risk of this same thing happening to me. What do you do to prevent or reduce the chance of this happening? A few ideas come to mind.

First, wear bright-colored clothing. Some club jerseys are honestly too muted or designer-like to do the trick. A nice, bright neon shirt and/or jacket is needed with today’s distracted drivers to really stand out from the background and be noticed.

Second is lighting. Although this tragic event happened in the middle of the afternoon, a quality high-lumen, flashing strobe light on this bike may have been enough to catch the driver’s eye in the moment she was positioning herself to make her turn. Added to this is the flashing rear light — also designed to warn motorists of your presence when they are coming up from behind you. For me, a bright tail light is a comforting piece of safety equipment for climbing narrow canyon roads.

Third, to the extent possible, make eye contact with motorists who are in intersections getting ready to pull out. Wave your hand to make sure they see you. I like to do a friendly “thanks in advance” wave to let them know I appreciate them waiting until I pass by before they pull out. I think this is especially important if the traffic is heavy and they are antsy to make their move.

Finally, cyclists should carry identification on them to help first responders locate family members. While I personally think a wallet is too bulky to carry, there are other ID ideas that would do the trick, such as an ID bracelet like the one here. It could even be as simple as carrying your license or ID card with you. I like to bring a credit card which doubles as money for pit stops as well as identification.

Legally speaking, I feel like this crash was preventable and that the cyclist was there to be seen by the turning motorist. This isn’t about filing a lawsuit against the undoubtedly grief-stricken motorist, but about making a liability claim with her insurance company, who will likely automatically cough up their policy limit(s). Once this claim is resolved, the family can pursue an “under-insured” claim against the cyclist’s own auto policy for benefits that might be available there.

Ron Kramer is a part-time cyclist and full-time attorney practicing personal injury law in West Jordan and throughout Utah.