Carbon Monoxide Poisoning on the Rise in Utah 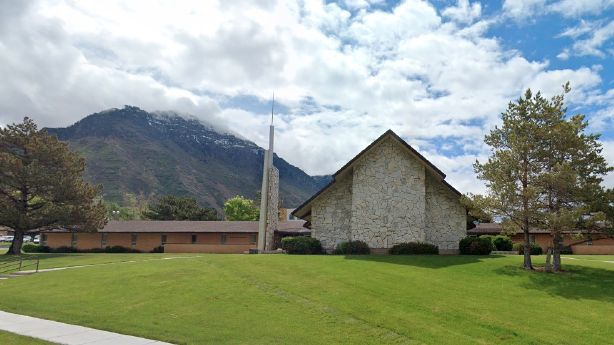 This past Sunday, 59 people were treated for carbon monoxide poisoning after attending worship services. According to KSL News, the parishioners were attending a morning LDS service at 650 E. Stadium Ave. in Provo, Utah, when some of them reported feeling sick. Emergency crews soon arrived to survey the scene and discovered the problem originated in the chapel’s boiler room. They also discovered there were no CO detectors to warn anyone of the toxic CO fumes.

Most of the affected persons were young women, who apparently were in a classroom near the boiler room. Of the 59 persons that were treated at a local Intermountain Healthcare facility, 23 of them received hyperbaric treatment. This is a procedure that provides extra oxygen to speed up the recovery process and to stop the cycle of oxygen starvation and brain tissue death.

According to Lindell Weaver, who is a medical director at the Hyperbaric Medicine Center at IMC and LDS Hospital and local area expert on this topic: “If you suspect you have been exposed to high levels of carbon monoxide, you should leave immediately and seek help.”

Per the US National Library of Medicine, symptoms from CO poisoning include headaches, nausea and vomiting, dizziness and altered mental status. Some patients report chest pain, shortness of breath and heart issues. Long-term issues can include neurological problems, motor weakness, inner ear and balance problems, gaze abnormalities, neuropathy, hearing loss, tinnitus and Parkinson-like syndrome. In large quantities, you can even die from exposure. 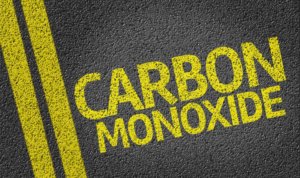 CO poisoning can happen with a large exposure of CO fumes in a short period of time or exposure over a longer period of time. Leaking carbon monoxide cannot be smelled, seen or tasted. The leaking gas usually comes from a malfunctioning heater or water heater device. (In this case, it was a boiler in the church that ran the heating system.) It can also come from faulty venting, where burned gasses are not allowed to exhaust and remain in the living space where they can seep out of the equipment room through drywall at dangerous levels to be breathed by people in adjoining areas.

Legally speaking, having a working carbon monoxide detector could have warned others of the presence of elevated levels of CO. Just as most newer church buildings are required to have a fire sprinkler system and smoke alarms to warn of fire and smoke, for a much smaller investment, churches and other venues could have the peace of mind that comes from an inexpensive CO detector. Not having a working CO detector can potentially expose a business owner to liability.time shares, churches, businesses, and public facilities. At less than $20, there is no excuse for families and individuals not using these. For maximum effectiveness, the detectors should be placed close to where a gas appliance is, such as near furnace or equipment rooms, kitchens, and fireplaces.