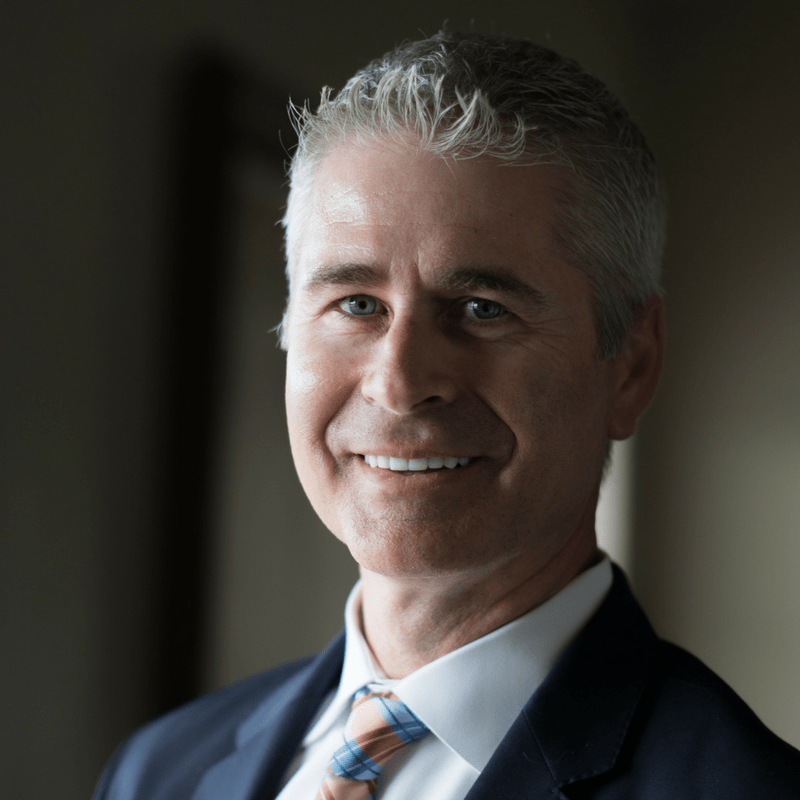 University of the Pacific’s McGeorge School of Law

Ron Kramer made a personal commitment to provide the best service possible to his clients, his profession, and his community. Over the years, his dedication has not wavered.

“It’s satisfying getting results for our clients and being able to help clients get the medical treatment they need,” he says. “It’s also satisfying being able to build our reputation, and very satisfying to do good in the community.”

A California native, Kramer came to Utah to attend Brigham Young University, where he received a B.A. in international relations in 1992. He returned to his home state to attend law school, getting his J.D. at the University of the Pacific’s McGeorge School of Law in 1996. He and his wife had two young children at the time, and decided that they wanted to raise them in Utah, so he made the decision to move back and joined Sykes & Associates, a plaintiffs’ personal injury firm in Salt Lake City.

At the time, Kramer was interested in developing a career in patent law, but his experience handling cases for injured plaintiffs dispelled that idea. “I liked that we were representing the underdog against these power brokers,” he recalls.

He and a colleague at that firm then ventured out to launch their own firm in Salt Lake City, but after three years of dealing with the commute from his home in Draper, Kramer decided that he wanted to practice law closer to home. He opened the Kramer Law Group in 2004, with its primary office in West Jordan, and he’s been growing his personal injury law practice in the area ever since.

In large part, the success of the Kramer Law Group is attributable to a singular commitment to providing outstanding customer service. “It’s one of the things that set us apart,” he says. “I don’t want to hear anybody being unhappy about how we handle their case. Our mantra is: We want to provide the best customer service possible so all of our clients are happy.”

Kramer’s commitment to customer service includes a 30-day no-fee promise. This is a guarantee to clients that if they are dissatisfied with the level of service they are receiving, they will not be charged in any way for the work that’s been done.

Part of the pledge to providing clients the best service means handling cases to achieve the best possible outcomes for them, and Kramer has scored some noteworthy wins along the way. In 2008, for instance, he achieved a $1.6 million jury verdict following a seven-day trial in Ogden for a client who suffered a spinal cord injury that left him permanently disabled when his vehicle was struck by an advertising company truck.

In addition to his busy practice, Kramer also dedicates himself to the legal profession itself. He has been particularly active in continuing legal education for Utah attorneys, being named to the Education Committee of the Utah Association for Justice (UAJ), ultimately gaining its chairmanship in 2010. The UAJ honored Kramer for his work by giving him its Excellence in Education award in 2012.

His commitment to the community includes a toy-a-thon, at which the Kramer Law Group contributes $1,000 worth of toys to children in the Hispanic community.