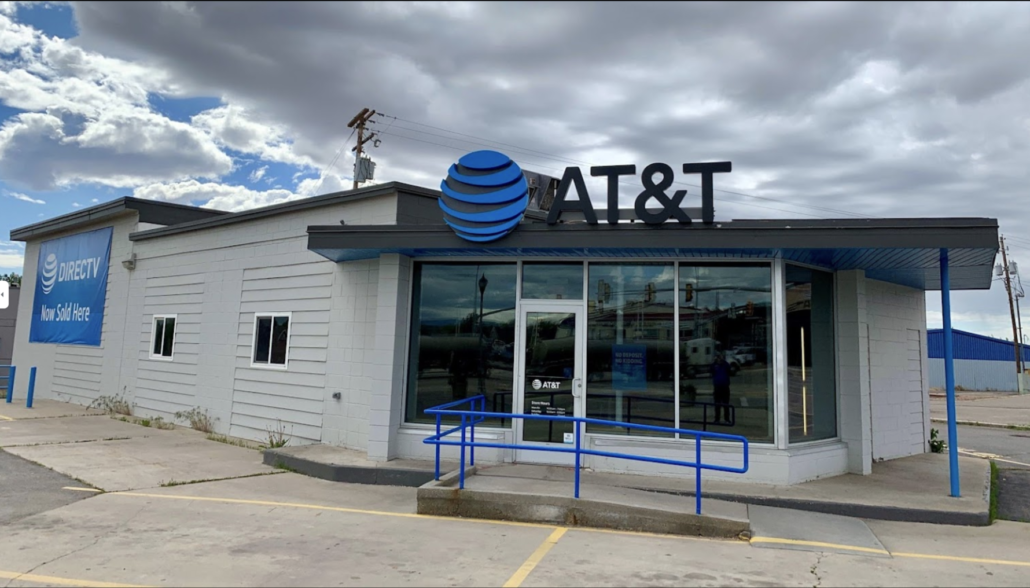 A woman who brought her phone in to her local AT&T store in Roosevelt, Utah, was surprised to learn that the employee who was helping her had accessed explicit selfies she had taken on her phone. According to KSL News, AT&T employee Marvin Abraham Herrera, 33, was charged with “pornography distribution” in 8th District Court stemming from the access he had to her phone. According to charges, once Herrera had downloaded these pictures, he sent them back to the customer. Because this was sent via an iMessage account, other family members on the same account also received these pictures. This is what clued the customer (and her family members) into the creepy shenanigans of this worker. Once she learned this, she called the police.

Once the police were involved, they were able to track the sender’s phone number and discovered it belonged to Herrera. The victim then realized that this was the person who had helped her when she had upgraded her phone earlier in the day. As it turns out, when she gave the AT&T employee permission to move her data and access her iCloud account, he was able to access the directory where her private pictures were stored.

According to an affidavit supporting the criminal charges, the AT&T customer felt violated when she learned this and told the police she had only given the representative access because she trusted that he was a professional and would only access her phone information to complete the transfer to her new device. She was not aware and never anticipated that the employee would access her personal information much less her private, explicit photos. When police went to the local AT&T store in Roosevelt the next day, Herrera refused to answer why he had sent these pictures to the customer. He was subsequently arrested and charged.

Phone users place a great deal of trust in the manufacturers of their cell phones as well as the phone carriers they use. What happened here was a betrayal of the trust phone customers have in their carriers to safeguard their sensitive information and data. Given this level of trust, a special relationship is created that gives phone stores the duty to make sure a customer’s information and photos are safeguarded. This duty extends to making sure any information accessed is not distributed to others. Although we know the customer’s photos were distributed back to her and some family members, there might be no way of knowing if they have been distributed to others or posted on the internet.

Legally speaking, although criminal charges are pending, a civil claim could also be brought against AT&T and its employee. One claim that stands out is the claim of invasion of privacy for “intrusion upon seclusion.”  In Utah, to prevail on such a claim, the plaintiff (the one bringing the action) must show: (1) there was an intentional substantial intrusion, physically or otherwise, upon the solitude or seclusion of the complaining party and (2) that the intrusion would be highly offensive to a reasonable person. See Stien v. Marriott Ownership Resorts, Inc.

In this case, there was first a physical intrusion into the data of the customer’s phone and an intentional and physical download of that data that violated the expectation of privacy the customer had as to the pictures that were later shared or distributed. Secondly, the sharing or distribution of these explicit photos would be expected to cause a reasonable person to be highly offended. These two requirements are thus satisfied, and in my opinion, this customer has a cause of action exists under Utah law for this violation.

Ron Kramer is a civil attorney practicing law in West Jordan and throughout Utah.