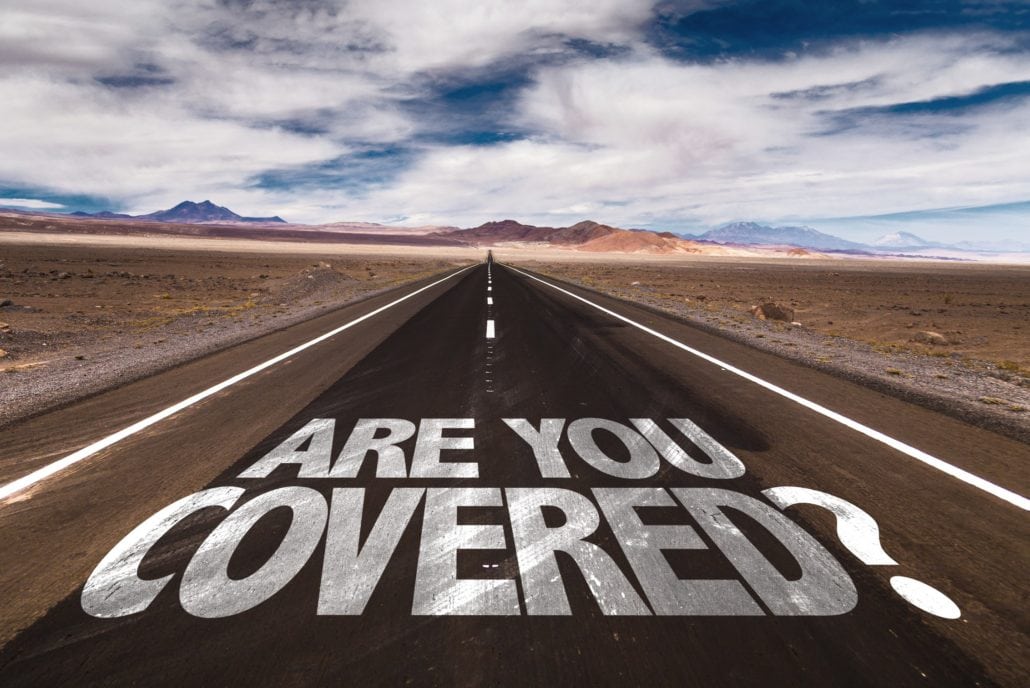 You’ve just been in a car wreck. Your car is damaged, and you are injured. Although your injuries are minor, they will require medical attention, maybe even a trip to the emergency room. If you have Personal Injury Protection, or PIP, insurance coverage, your medical bills will be covered, regardless of whether you were at fault.

PIP insurance is a type of car insurance that helps you pay medical bills following a car wreck. The coverage is also available to other drivers listed on the insurance policy as well as members of the policyholder’s household and their passengers.

PIP insurance is also called “no-fault” insurance because a PIP policy will cover the medical bills of the insured regardless of who caused the crash. In other words, there is no need to prove who was at fault before medical bills are reimbursed. Bills that may be covered by PIP insurance policy can be for surgery, x-rays, prescriptions, rehabilitation, funeral expenses, lost wages and childcare expenses.

PIP Insurance Is Required By Law In Utah

Not everyone who has been hurt in a car accident is able to pay their medical bills out of pocket. The cost of treatment can be expensive, and without a PIP insurance policy, victims of car accidents could be on the hook for the initial bill.

To make sure that motorists and their passengers are taken care of after a car crash, Utah state law requires that all drivers have a PIP insurance policy. Utah Code 31A-22-307 says that all Utah motorists should have the following minimum PIP insurance:

PIP will pay the medical bills for a person’s injuries and the injuries of their passengers until the policy is all used up, or “exhausted.” The word exhausted means that the cost of all the medical treatment to date is more than the policy’s coverage (which is usually $3,000).  If your PIP insurance money is all used up, your next claim will be against the insurance company of the person at fault.

A Closer Look At PIP Insurance

Utah is one of 15 no-fault states that require motorists to carry PIP insurance. In traditional fault states, no one in a car wreck will receive money for their property damage claims or their bodily injury claims until fault can be determined. In the end, the insurance carrier of the person who is at fault for the accident pays for the entire claim.

No fault states, on the other hand, do not require injured folks to establish fault before they will pay on a claim. If you have a PIP policy or are entitled to the benefits of one, you should be able to get your medical bills paid from the the very start.

PIP insurance only applies to bodily injury, however. Property damage to your wrecked car is not covered by PIP. Similar to traditional fault states, drivers that have property damage will need to establish the other driver did something wrong before they see compensation for their claim.

The Benefits Of PIP Insurance

There are many benefits to PIP insurance. PIP can help you avoid the need to get your initial bills paid by the at fault driver and allow  you to get your bills covered straightaway. Second, PIP insurance covers the people you care about — your passengers, your family and other drivers listed on your auto insurance policy. Lastly, PIP insurance provides two other benefits not commonly talked about, including child care and lost wages.

If you’ve gotten bills following a car crash, you should be entitled to get those bills paid (up to $3,000 usually) from your PIP insurer. Should you have any questions about your rights, please contact one of our attorneys today to learn more about PIP insurance and what you might be entitled to under the law.