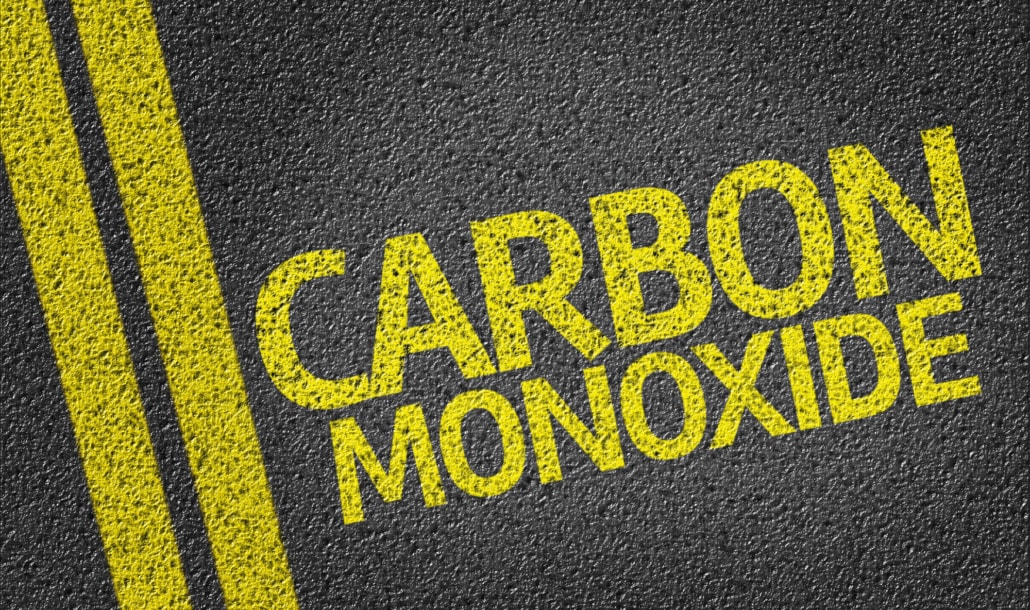 Back in 2013, a couple checked into The Kimball, a Salt Lake Hotel, for a weekend away to celebrate their one-year anniversary. What they didn’t know, however, was that there was a boiler in a closet next to their room that was leaking toxic levels of carbon monoxide fumes through the wall and into their room. It turns out that a venting elbow had come undone, but because there were no CO detectors anywhere on the property, no one knew the venting had failed.

The trouble actually started years earlier when the hotel had changed out that boiler without getting a permit and without changing any of the venting. The hotel found out a couple years after the boiler replacement that the Plexvent venting had been recalled, but took no action over subsequent years to replace it. Even when they discovered the venting failing in other boilers on the property, they still took no action to go through the hotel and update and replace the recalled venting pipes. The boiler was thus in this broken-down state when the couple visited the Hotel.

So after being exposed to these toxic, odorless and poisonous fumes, and after experiencing intense headaches and nausea, the couple were fortunately able to get themselves out of the hotel room. From there (and after they fell asleep in their car for a while), they checked themselves into LDS Hospital where Dr. Lindell Weaver, a renowned carbon monoxide expert, started them on hyperbaric oxygen treatment. Based on the couples’ report, the Salt Lake Fire Department was notified and confirmed fatal levels of CO in the building and proceeded to evacuate it.

Unfortunately, the couple developed permanent brain injuries from the effects of carbon monoxide that permanently disabled the husband and left the wife with cognitive defects that she expects to deal with throughout her life. Based on the Kimball’s conduct, the couples’ permanent injuries and disabilities, the judge allowed for a substantial verdict of $4.3 million to help make the couple whole. While the couple would gladly turn back the clock so they could avoid the effects of their CO poisoning, the verdict will help them deal with and cope with what they are left with in the aftermath and provide a warning to property owners to make sure their establishments are safe for their guests.

On top of these compensatory damages, the judge also found that punitive damages of $500,000 for knowing and/or reckless conduct were warranted as the Kimball was on notice of the defective condition yet chose not to do anything about it.

While the court found the plaintiffs’ witnesses more credible and compelling than the defense witnesses, the judge seemed to single out Dr. Knippa for special scrutiny. Among his findings for Dr. Knippa are that:

How Do I Pay My Medical Bills After a Car Accident?
Scroll to top Call Now Button